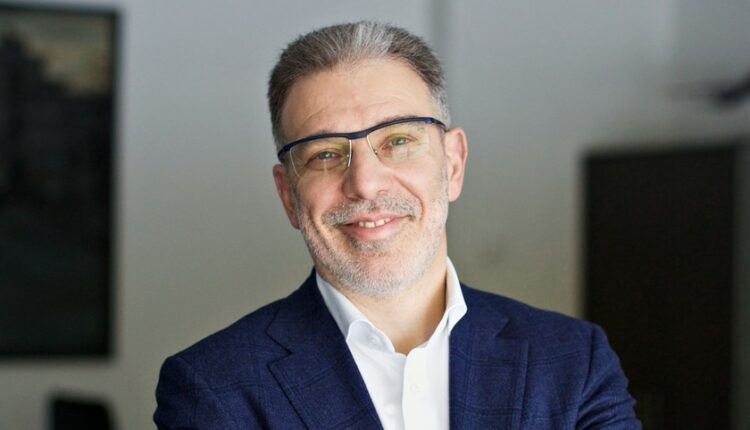 Sergey Matsotsky — biography and achievements of the IT entrepreneur and investor, co-founder of IBS

Sergey Matsotsky spent his childhood and youth in Moscow. He attended well-known school No. 444 which had the most advanced equipment and provided some basic knowledge of programming. With such background, Matsotsky entered the Moscow Institute of Petrochemical and Gas Industry to study applied mathematics – the field of study which was then most closely related to the just-emerging profession of a programmer.

As was customary in the Soviet time, he started working exactly in the specialty he had trained in — as a systems software engineer in the Ministry of Oil and Gas Industry of the USSR. As Matsotsky admits, his career in the ministry was fast-moving and successful. He became the head of a division at the Central Geophysical Expedition – a research and production center focusing on the adoption of computer technology in the national oil industry.

Since the end of the 1980s, major state-funded projects tended to wane, initiatives curtailed, leaving few prospects for development. Many professionals began to transfer to the newly established business undertakings.

Sergey Matsotsky accepted the proposal to join Intermicro Joint Venture in 1990. There was an opportunity to move to Malaysia with which he worked closely during his previous projects in the Expedition. But Matsotsky decided to try his hand in a new status for himself – the head of commercial department at IT company.

For 20 years — from 1992 to 2012, Sergey Matsotsky was at the helm of IBS, dealing with day-to-day management as the Executive Director and later as the CEO.

Matsotsky recalls that in the 1990s, the IT business had a life of its own. All crime-related issues passed this market by – the market was obscure and uninteresting to the criminal world.  But the company was experiencing all economic woes and downturns together with the country. For example, in 1996, integration nearly stopped dead in the lead-up to scheduled elections, and in 1998, the business seemed to have been deadlocked.

The economy started to grow rapidly in the 2000s, and the most forward-thinking top-managers began to realize that IT systems could deliver great value to business. IBS had been growing fast, and by the 2008 crisis, the company became one of the largest system integrators.

Interestingly, Luxoft was later acquired by a US corporation to operate globally. The company is still successful, serving the largest European customers. 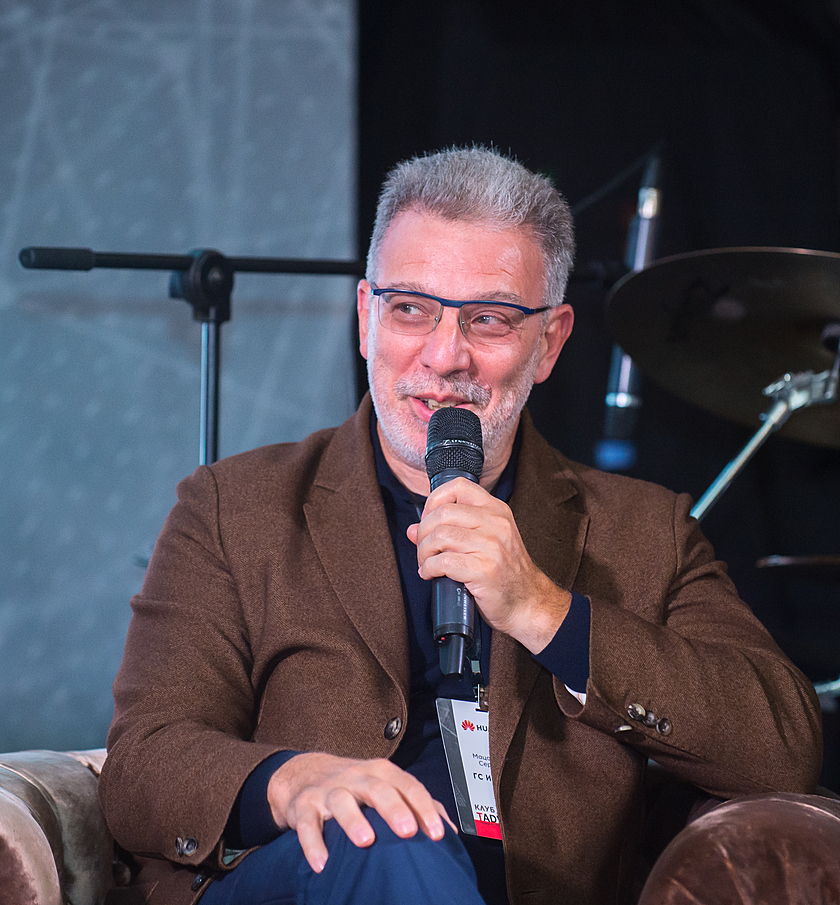 In 2012, Sergey Matsotsky focused on the strategic development of IBS stepping down as the CEO while staying as the Chairman of the Board. In 2020, he left the business explaining the decision by his changed views on the future development of the IT business.

Same year, he creates and buys new projects to bring them together as a new holding structure GS-Invest. Matsotsky believes that it is time for small teams who may be more agile. With a focus on certain business areas, they become market leaders. This is the type of companies he creates today.

His management philosophy is based on partnership rather than on direction. “As a more experienced co-worker, I can give advice or suggest a solution, but I will not press for my point of view. I am ready to hear and support the top-managers who do the direct management job in the company,” said Sergey Matsotsky.

That said, as a good software engineer and architect, he is willing to participate in real projects — to search for the best solution to the problem and to design new business models. “I like to be creative,” explains Matsotsky. “I am a resource, not a boss, for them – my knowledge and experience should be of benefit.”