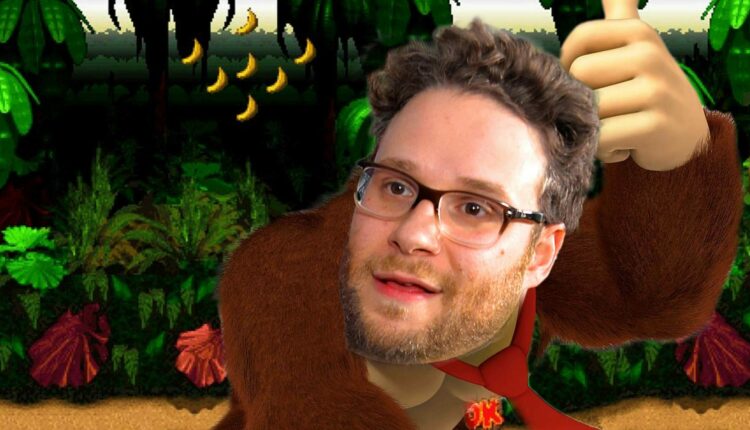 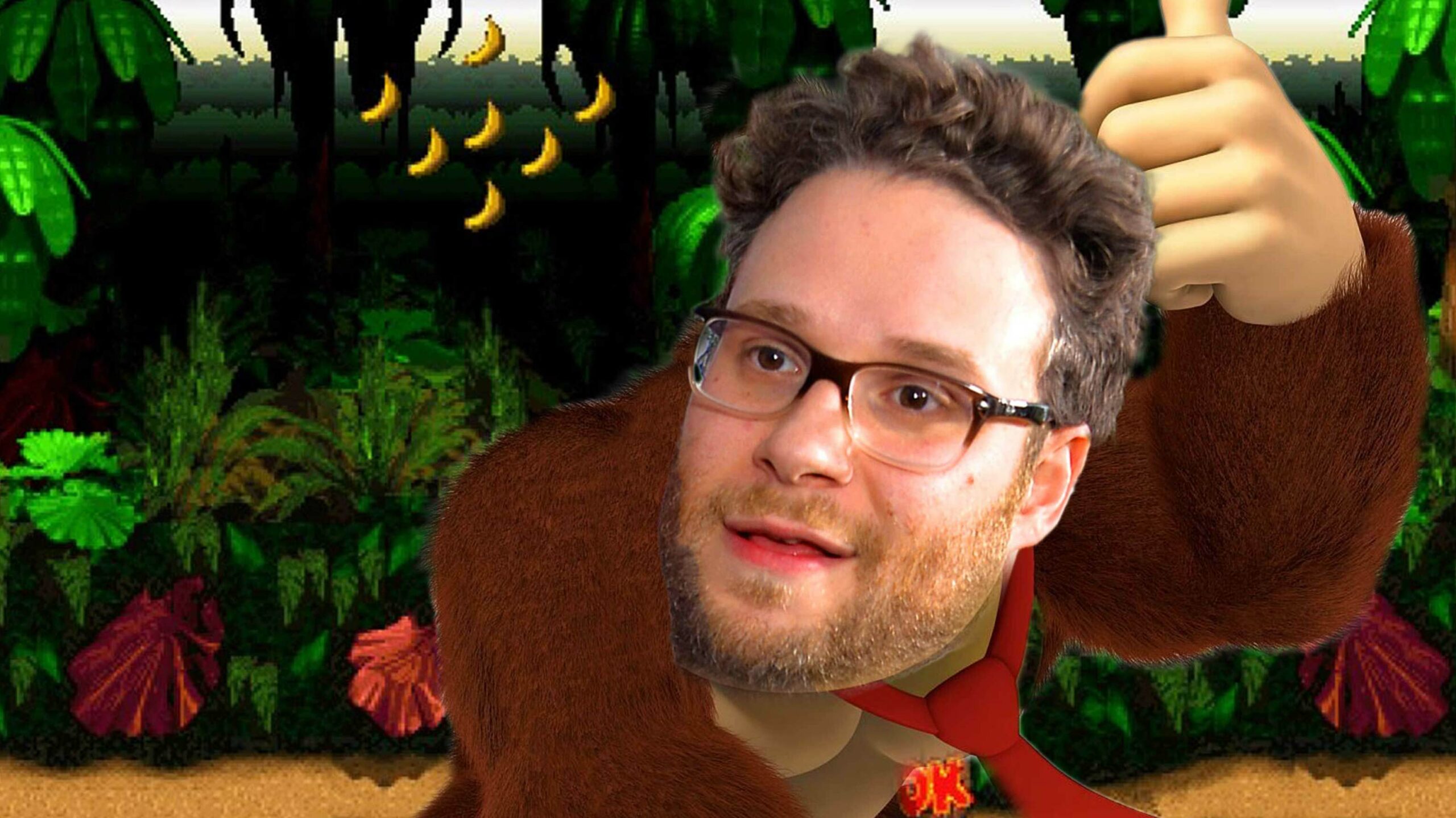 In September, Nintendo made the absolutely hilarious announcement that Vancouver’s own Seth Rogen will voice Donkey Kong in next year’s Mario movie, among other bizarre casting choices.

Now, it’s looking like the Canadian funnyman will reprise the role in his own spin-off film.

Movie news site Giant Freakin Robot, which has a track record of scoops, reports that a Rogen-led spin-off is “currently in development” at Illumination. The Santa Monica-based animation studio is also working on the untitled Mario animated film that’s set to hit theatres in December 2022.

Plot details weren’t provided, but Giant Freakin Robot said some of Rogen’s fellow Mario castmembers — which include the likes of Chris Pratt as Mario and Charlie Day as Luigi — may make an appearance. Comedian Fred Armisen, who’s confirmed to be voicing Cranky Kong in the Mario movie, seems like another safe bet. Hopefully, Brampton, Ontario’s own Michael Cera voices Diddy Kong and Jonah Hill plays King K. Rool for a fun Superbad reunion.

Notably, Giant Freaking Robot is corroborating an unrelated May report from reliable Nintendo insider Zippo, who claimed at the time that Donkey Kong is Nintendo’s next character to get a major multimedia push beyond games. So far, we know that this includes an expansion to the Super Nintendo World theme park.

For now, though, all we have to go off is funny internet videos about Rogen as the iconic Nintendo ape.