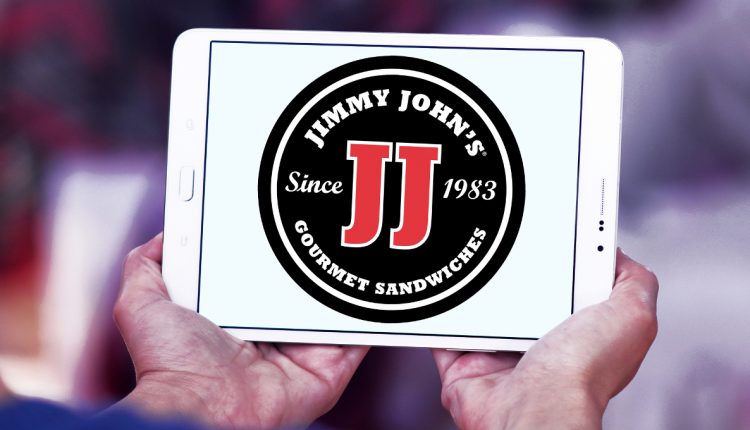 Public health officials continue to investigate a suspected outbreak of foodborne illnesses related to a Jimmy John’s restaurant in Illinois. Many of those sickened are athletes at Illinois State University.

A statement issued by Jimmy John’s officials says the restaurant was temporarily closed, according to The Pantagraph newspaper. The implicated restaurant is on West Market Street in Bloomington, IL, which is under the jurisdiction of the McLean County Health Department. The restaurant statement said the closure was taken as a cautionary move and not because a definitive connection between the store, the food, or Illinois State University had been made.

In addition to the county department, state officials are looking into the outbreak reported by staff from Illinois State University. Reports on iwaspoisoned.com indicate the majority of the illnesses are among members of the school’s lacrosse team who all ate food from the same restaurant.

The county officials have not named a specific restaurant. They received initial reports of the illnesses on April 7.

“We continue to investigate the foodborne illness(es) and can confirm the number of people affected has gone beyond the initially reported cases on the ISU campus last week,” Marianne Manko, public affairs coordinator for the county health department, told Food Safety News.

“We have not completed the investigation. We are working daily with the Illinois Department of Public Health to ensure proper public health measures are enacted if we suspect a foodborne illness could remain a threat, even when we have not positively identified an illness or its source.”

University officials declined to say how many students or staff have reported symptoms of food poisoning, according to The Pantagraph.

The website iwaspoisoned.com reported earlier this week that there have been four reports totaling at least 16 people who became sick, with 15 being students from the university’s lacrosse team. Patrick Quade, founder of the website said thoroughly vetted reports indicated several of the sick people required hospital treatment for fluid replacement because of severe vomiting and diarrhea.

Capital Calls: Wynn bets too much on SPAC