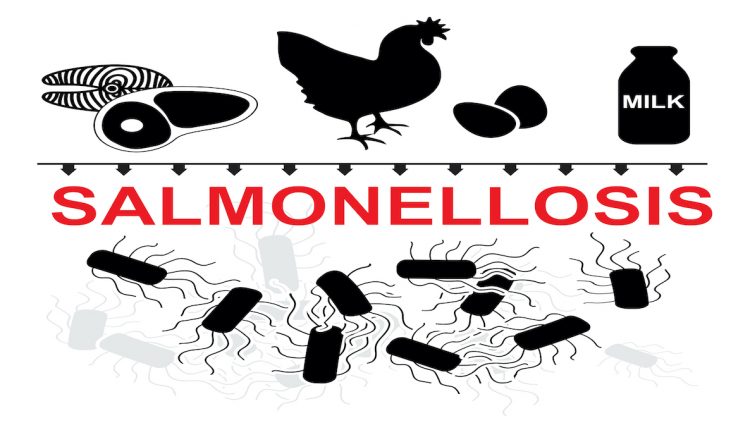 An analysis of a Salmonella control program has found it was cost-effective in Hungary, according to researchers.

The authors conducted a retrospective analysis of the Hungarian Salmonella Control Program (HSCP) for 2007 to 2017 to assess the cost-effectiveness of it as a food safety intervention. Findings were published recently in the journal Food Control.

They decided to measure costs and benefits from the state’s perspective and not include those of others such as consumers or industry. The key things for the public budget include health sector expenses and national production loss due to work absence because of illness.

Costs spent on the interventions are justified by the health gain because of the decrease in human cases, hospitalizations and deaths, and the declining costs of health care services and productivity loss, said researchers.

Data came from national and international databases, literature or the researchers’ estimations. Country-specific cost of illness estimates and a quality-adjusted life year (QALY) -based burden estimate have been developed for human salmonellosis cases.

The program’s results were compared to a reference where incidence, hospitalization and mortality rates were extrapolated after 2007 by adjusting for annual changes in population demographics, as if no control measures had been introduced in Hungary.

EU control measures
To fight against zoonotic diseases, including Salmonella, the EU launched an extended control program in 2007. The cost-effectiveness of this program has not been examined at EU-level.

The control program aims to reduce the prevalence of Salmonella Enteritidis and Typhimurium in poultry flocks (breeding hens, laying hens, broilers, turkeys) and pigs. Animals positive for these serotypes are slaughtered and eggs are destroyed.

For Salmonella control programs the EU financed 50 percent of costs between 2007 and 2014. Since 2015, if certain conditions are met by a member state, it can apply for 75 percent co-financing. Costs of the HSCP were taken from annual reports by the National Food Chain Safety Office (NÉBIH).

This financing is for measures such as control and testing, compensation for animals being slaughtered or culled after testing positive, and for destroyed products, vaccines, cleaning and disinfection of the holding areas and equipment.

Preventing illness and death justifies program costs
Results of the main analysis indicated the Salmonella control program in Hungary prevented more than 700,000 illnesses, at least 5,416 hospitalizations and 29 fatal cases between 2007 and 2017, at a public cost of €97.2 million ($115 million), including EU co-funding.

When the calculation was performed with original data on fatal cases taken from the ECDC database, results indicated that the HSCP was not cost-effective. In this scenario, the program did not result in less fatal cases over the examined period. If considering only the part paid from national sources instead of the total program, cost-effectiveness of the HSCP improved significantly.

“Differences in main analysis and sensitivity analysis findings clearly illustrate how methodological considerations can affect the results of such cost-utility assessments, and highlight the need for a harmonized methodological framework so that the cost-effectiveness of different programs could be compared to each other within and across countries,” said researchers.

Results of these analyses could support food safety managers and policymakers at national and/or EU levels to evaluate their Salmonella programs in the future and determine whether an intervention is cost effective or not.

Researchers said a next step could be an analysis considering the costs and benefit of the other stakeholders, especially the industry.

DOJ does not want poultry executive going on safari before…

Wisdom Teeth Removal: What to Expect Before, During, and…