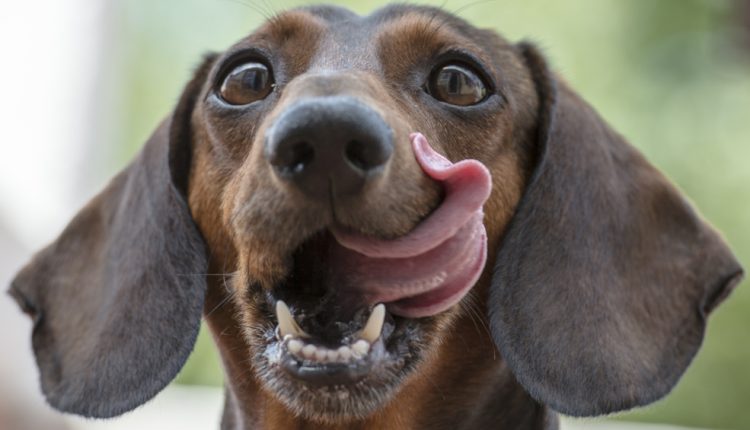 A study on a deadly E. coli outbreak in the United Kingdom linked to raw pet food adds to the evidence of such products being a risk factor for human infections, according to researchers.

Interviews revealed three people had been exposed to dogs fed on a raw meat-based diet (RMBD), specifically tripe. In two cases, tripe was bought from the same supplier.

Many raw pet foods contain green tripe, a raw product which has not been cleaned and contains the untreated contents of a cow’s stomach. Raw pet foods could cause human illness if tainted products are consumed, handled or via secondary transfer from contact with contaminated surfaces like kitchen surfaces or dog bowls, said researchers. Feeding raw meat to pets has increased in popularity because of improved availability and the belief it has health benefits.

E. coli found but not outbreak strain
Illness onset dates were from June 23 to July 23, 2017. Two confirmed cases were female and two were male. Those affected ranged in age from 6 to 45 years old. All four patients lived in England and three were hospitalized.

Sampling and microbiological screening of raw pet food found STEC in the products. It was isolated from one sample of raw tripe but was different from the strain causing human illness. However, detection of STEC in tripe provided evidence that raw pet food was a potential source of human STEC infection during the outbreak, found the study published in the journal Epidemiology and Infection.

Food, water and environmental samples were collected by environmental health practitioners from the freezers of two patients, an implicated producer of raw pet feed and a pet food shop. Public Health England published a report on the outbreak in 2018.

STEC O100:H30 was isolated from the sample of raw tripe taken from a patient’s freezer and the swab from the producer’s preparation bench.

This supplier said they were sourcing tripe from two places, one based in North East England and another in Northern Ireland. Prior to onset of symptoms in the outbreak, the firm also sourced raw meat from another supplier in the North East which went into administration in July 2017 largely because of hygiene issues.

The fourth person had contact with a family member’s dog that was not fed tripe or raw pet food. However, they reported contact with another dog fed on bulk frozen pet food sourced from an online company supplying raw pet food, four weeks prior to onset of symptoms.

Surveillance using whole genome sequencing data enabled the detection and investigation of the outbreak. Prior to WGS, this cluster would have gone below the radar because of the small size, geographical spread of patients and commonly reported phage type that is responsible for a third of STEC O157:H7 cases in England.

The Animal and Plant Health Agency (APHA), responsible for approving and monitoring raw pet food producers, reported an increase in manufacturers from five in 2013, to 90 with 23 awaiting approval by February 2018. Ten raw pet food incidents were reported in 2017 and eight were microbiological, according to data from the Food Standards Agency.

Legislation requires microbiological testing for Salmonella and Enterobacteriaceae but not for Listeria, Campylobacter or STEC.

Recommendations to reduce the risk of infection include improved awareness of risk and promoting good hygiene practices among the public when handling raw pet food.