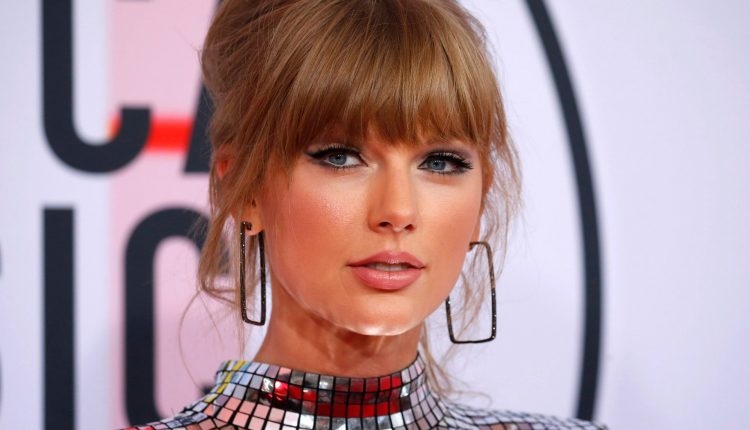 Taylor Swift seems to have taken inspiration from the global coronavirus pandemic for her latest track Epiphany.

The singer, 30, has been busy working on new music and recently surprised fans with a brand new album titled Folklore.

It’s since been revealed that one of her songs, called Epiphany, seems to reference the coronavirus pandemic and honours healthcare workers for all their efforts on the frontline over the last few months.

According to Popsugar, Epiphany, that is included on Taylor’s new album, includes lyrics that allude to Covid-19, the unprecedented time its brought with it as well as the heartache, as so many have suffered loss too.

Lyrics include: ‘Something med school did not cover / Someone’s daughter, someone’s mother / Holds your hand through plastic now / Doc, I think she’s crashing out / And some things you just can’t speak about.’

The song’s bridge seems to highlight the chaos healthcare workers have faced throughout the pandemic, with the lyrics being: ‘Only twenty minutes to sleep / But you dream of some epiphany / Just one single glimpse of relief / To make some sense of what you’ve seen.’

Across the world, there are 16.3million recorded cases of coronavirus, with 4.36million of those cases being in the US.

Taylor was forced to cancel all of her planned 2020 shows as a result of the pandemic and lockdown restrictions put in place, and back in March, she was urging fans to take the virus and guidelines on how to help control the spread more ‘seriously’.

Back in April, she was involved in the One World coronavirus benefit concert, which saw a whole host of stars performing virtually from their homes to raise donations for Covid-19 relief efforts.

And fans now know that Taylor has also been taking the time to produce new material, with her album Folklore set to become her fifth number one album in the UK.

The album – released on Friday – is already outperforming the rest of the UK album chart’s top five releases combined.

Three songs from Folklore are already making waves in the official singles chart, with Cardigan, Exile (featuring Bon Iver) and The 1 all sitting in the top 10.