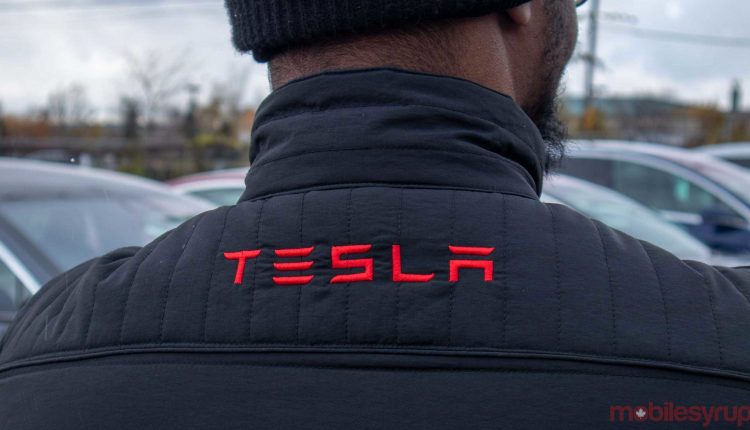 A tweet from Elon Musk states that the crypto king’s company has suspended Bitcoin purchases over concerns about “the rapidly increasing use of fossil fuels for Bitcoin mining and transactions.”

He reiterates his support for cryptocurrency and says that he still believes it has a promising future, but he worries about the cost to the environment.

At the end of his tweet, Musk says that Tesla won’t be selling the Bitcoin it currently owns and will hold it until mining is more environmentally sensitive. Tesla is looking into cryptocurrencies that use less than one percent of the energy that Bitcoin transactions make.

PCWorld’s May digital magazine: The Surface Laptop 4 is here