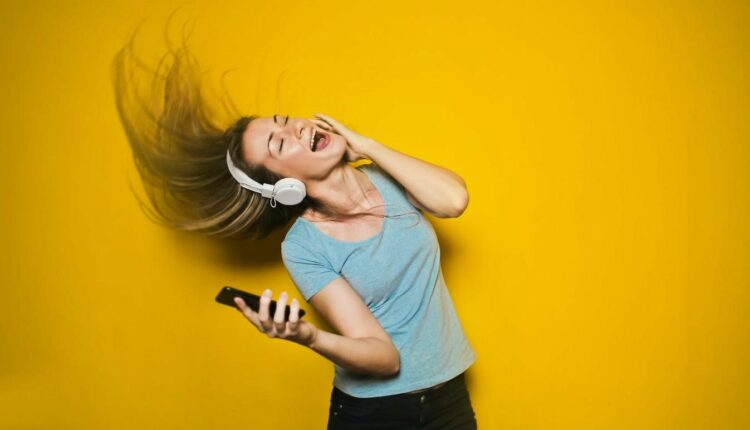 The world of music has changed in the last 10 to 20 years in such a vertiginous way that some still try to get their bearings. If one takes into consideration that 20 years ago, CDs were one of the main ways of listening to music, it’s hard to believe that now music streaming platforms rule the world. In these two decades, the way people listen to music has been transformed into another dimension, one that is a panacea for both listeners and producers and artists.

In fact, music production has been changing so much that even studios are disappearing, giving way to homemade recording studios where small bands have the same chance to participate in music as those big, accomplished ones. In fact, music streaming platforms are filled with new artists that found their way via a cheap and, most of the time, profitable way of publishing their music. Those artists mainly stood out for their special and unique sound effects which made their music a pioneer for the time.

This “democratization” of music has allowed the appearance of new stars, who now compete toe-to-toe with those old school musicians that made their careers on the bars to the top. Actually, many of the old school bands have found a “revival” within Spotify’s great audience, giving them a “second chance” to make profits and maybe launch a new album without the great cost of a studio.

This new era in music has turned its back on the traditional ways of presenting music, from online concerts to the disappearance of the CD era, and most of its successors, the MP3 players. Since everything is on stream, and in particular, stored or in the cloud accessible by a phone, there’s no need to carry another device since this accessory has mutated from a way to communicate with other people into a multi-tool that can take pictures as well as video, and measure a room without flinching.

The great era of one of the first streaming platforms, YouTube, is going downhill, in particular after their decision to charge people for a “premium” service. That place was rapidly taken by Spotify, which has since turned into the preferred service for many people around the world after the fall of what was considered the best platform to listen to music.

But every contender for that first place is under constant threat by some other streaming platforms that have started to rise from the need for some change, or in this case, by chance. In the events of the recent pandemic, there was this single event that collapsed much of what Spotify had created over the years, and that was Joe Rogan’s case.

It all began when the platform decided to withstand the polemic podcast creator, in particular when he started to talk against vaccination and called COVID-19 a “disease not to worry about”. His polemic and most dangerous assessments were quickly debunked by the majority of the scientific community, as vaccination and new treatments were assisting in the fight against this virus.

In this case, a lot of big artists decided that if Rogan’s podcasts weren’t removed from Spotify, they’d leave, and so they did, leaving the platform really weakened in the eyes of the competition that took this opportunity and capitalized on it. There was this massive migration of many artists in support of these great stars that criticized the decision of the company to back some unfunded claims made by Rogan.

There is another aspect that is creating great competition for these platforms, and that is royalty-free music, away a lot of talented artists have found to combat the greed and sometimes oppressive ways of behaving of some of these streaming platforms. It has created a new world of music, particularly used by those that want to animate their videos for social media without having the copyright restrictions they often suffer. There are, of course, many alternatives to Spotify nowadays. Let’s find out more about them:

Amazon Music: the popular delivery service has made significant investments in servers, movie streaming, and now music, with a diverse collection of renowned artists as well as newcomers. The regular rate includes the HD version of songs, and you can access an “offline mode” to listen anywhere.

Apple Music: a very similar alternative to Spotify, available mostly for iOS phones, with a large selection of artists, dynamic playlists that learn from your preferences and much more.

Bandcamp: in the spirit of a “digital record store,” this platform allows users to “own” songs from different artists, contributing greatly to new bands and their need to grow via the support of their fans. It has attracted hundreds of thousands of artists since its creation as a great alternative to Spotify due to its higher rates for musicians.

Deezer: another lightweight and really complete music streaming platform, ideal for those that want to let the AI mix their songs for them, learning really quickly about the preferences of the user and creating awesome mixes that will give you goosebumps. It also allows you to import your music into the platform, allowing you to listen to songs that aren’t in the collection.

Everything to Know So Far About the Grammy Awards