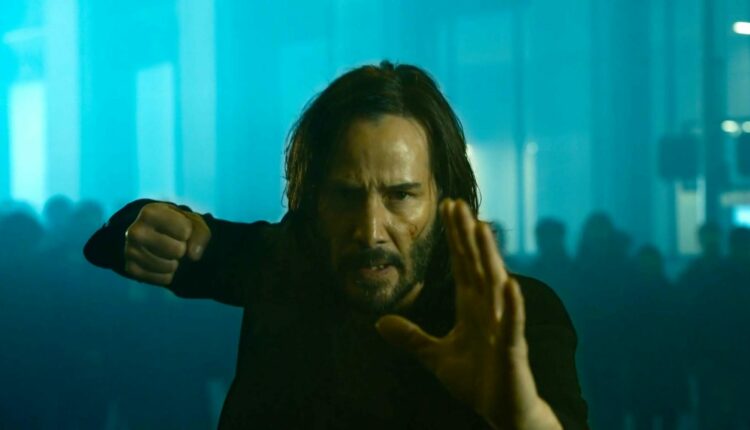 Warner Bros. has adopted a rather interesting marketing ploy for the Keanu Reeves-led sequel 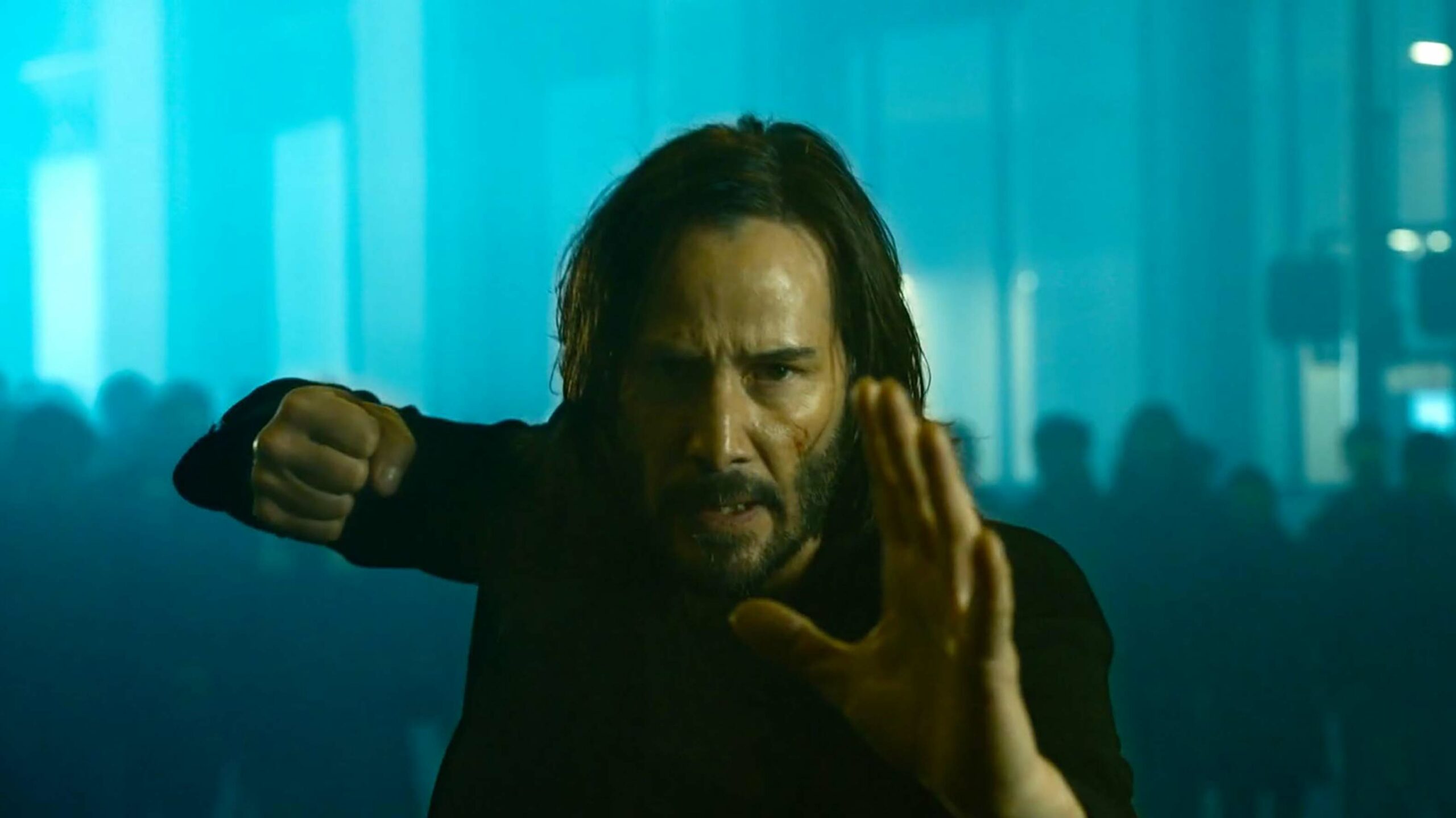 Warner Bros. has adopted a rather novel strategy to promote the first trailer for its upcoming film, The Matrix: Resurrections.

Upon visiting the revived website WhatIsTheMatrix.com, users will be greeted with one red and one blue pill in what’s a clear reference to the original The Matrix. Picking either pill will then automatically play brief teasers compiled from a random assortment of shots from the mysterious fourth film.

All told, there are a whopping 180,000 variations of these teasers — yes, you read that correctly. In a statement to Fandango editor Erik Davis, Warner Bros. said “the site will render one of over 180K unique teaser videos possible based on the pill chosen and time of day.”

Naturally, then, there’s a lot to see in them, but the most notable part, naturally, is a glimpse at returning protagonists Neo (Toronto’s own Keanu Reeves, looking very much like his John Wick character here) and Trinity (Burnaby, B.C.’s Carrie-Anne Moss). However, you can also get a look at some of the film’s newcomers, including Yahya Abdul-Mateen II (Aquaman) and Jessica Henwick (Marvel’s Iron Fist), whose roles are currently under wraps.

This is all being done to lead into the release of the official full-length trailer on Thursday, September 9th at 6am PT/9am ET. Still, it’s quite a unique approach, giving Matrix fans a way to whet their appetite pretty much as often as they’d like as they wait a couple of days.

Resurrections is the first Matrix film since 2003’s Revolutions and features Lana Wachowski, co-writer/co-director on the Matrix trilogy, returning to co-write and direct. The film is set to release on December 22nd, 2021.