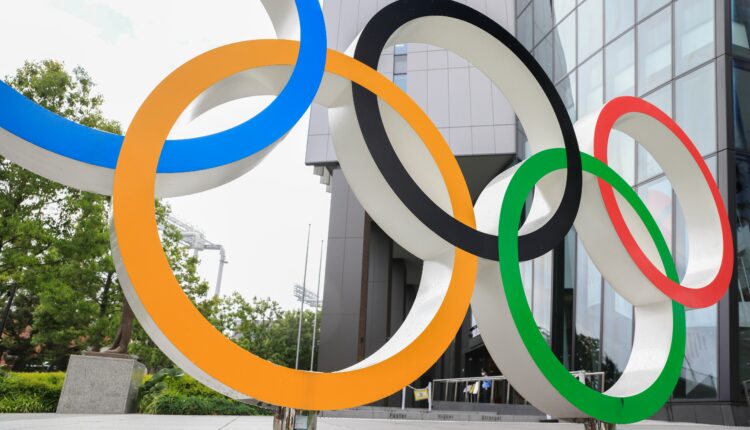 No spectators will be allowed to watch the Tokyo Olympics in person, organizers announced today. The decision comes alongside the declaration of a new state of emergency in Tokyo due to rising COVID-19 cases just weeks before the Olympic Games are set to take place.

“The state of emergency in Tokyo is being implemented as a measure aimed at suppressing the flow of people in order to prevent the spread of infection now because the number of confirmed COVID-19 cases remains high and the number of people infected with variant COVID-19 strains in Tokyo is increasing,” the Government of Japan, International Olympic Committee (IOC), International Paralympic Committee (IPC), Tokyo 2020 Organising Committee, and the Tokyo Metropolitan Government announced in a joint press release.

Previously, the government had declared a state of emergency in May, then partially lifted it in June. And organizers had banned international travelers from attending the events. But as a result of the new state of emergency, no spectators at all will be allowed at the Games this year. As for the Paralympic Games, which are set to take place starting on August 24, the officials said they would make a decision about whether or not to allow spectators after the Olympic Games.

“The IOC and IPC, respecting this decision, support it in the interest of safe and secure Games for everybody,” the organizations said in the press release. “At the same time, all five parties deeply regret for the athletes and for the spectators that this measure had to be put in place.”

The ban on spectators is just one of many major changes to the Games protocols this year in an effort to hold the events while still keeping everyone as safe as possible. For instance, athletes will not be able to go anywhere outside of their competition venues, living space, and other pre-approved locations while in Tokyo. They will also need to be tested and screen for COVID-19 symptoms regularly and wear masks except when competing.

But as the pandemic continues globally, as rates begin to increase in Tokyo again, and as the worrying delta coronavirus variant circulates, it will be increasingly challenging to maintain that careful balance between holding these much-anticipated events and upholding public safety.