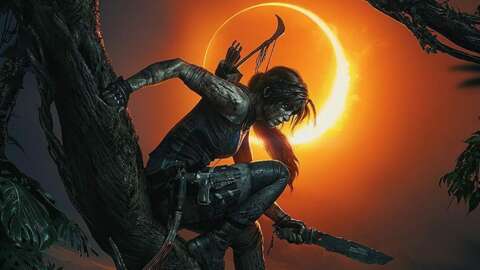 2021 marks the 25th anniversary of Lara Croft’s video game debut, and current Tomb Raider developer Crystal Dynamics plans to celebrate with a year’s worth of events.

“25 years is such a major milestone so we really want to celebrate with the community as we look back on Tomb Raider’s legacy,” Crystal Dynamics community and social media manager Neha Nair said in a video that the official Tomb Raider account tweeted.

Starting in February, each month of 2021 will be themed around a different Tomb Raider game and will feature developer interviews, cosplay livestreams, and fan art. The original 1996 Tomb Raider game developed by Core Design will kick off the celebrations, with Crystal Dynamics hinting at a reveal of what lies in store for the franchise and its future.

Outside of video games, Tomb Raider is expanding once again on both film and television. A sequel to the 2018 film starring Alicia Vikander is in development and will be helmed by Lovecraft Country showrunner Misha Green, while Netflix also announced that a Tomb Raider anime series will pick up after the events of the last game in the series, 2018’s Shadow of the Tomb Raider.