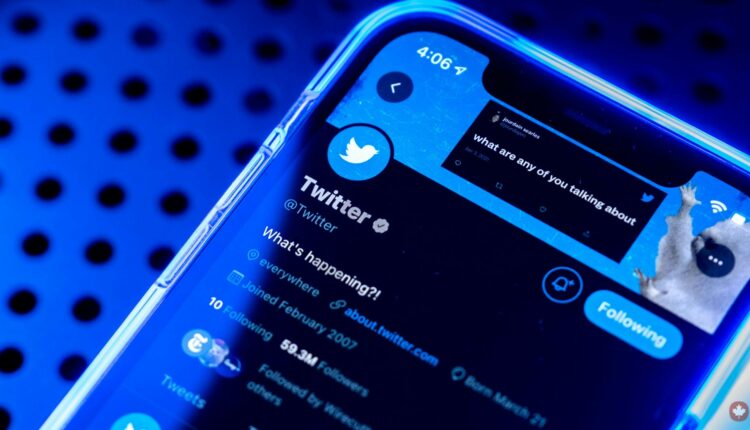 Twitter is now testing out edge-to-edge Tweets on iOS

There’s now more room for the Twitter timeline to shine

Twitter announced today via, as you may have already guessed, Twitter, that it has started testing out new “edge-to-edge” Tweets.

Twitter’s new timeline design for iOS stretches out photos, videos, and GIFs to fill the whole screen. This update effectively offers Twitter for iOS an edge-to-edge design that eliminates the side margins and the need to click on a photo to see it in full-screen mode.

Edge to edge Tweets that span the width of the timeline so your photos, GIFs, and videos can have more room to shine. pic.twitter.com/luAHoPjjlY

This comes after Twitter implemented a modification earlier this year that displayed full-size photographs in the timeline instead of cropped ones as part of its efforts to decrease the bias of its photo algorithm.

The edge-to-edge feature is only visible to certain users on iOS as of now and it is unknown when or if Twitter intends to push out this new design to all users.

However, this is a good change for Twitter as it will allow it to better compete against other photo/video-dominated social media platforms like Instagram and TikTok and give the timeline more room to shine.

In other recent Twitter news, after months of rumours and leaks, Twitter has officially introduced paywalled content through its new ‘Super Follows’ feature and the platform is reportedly working on an option that will let users archive old tweets.