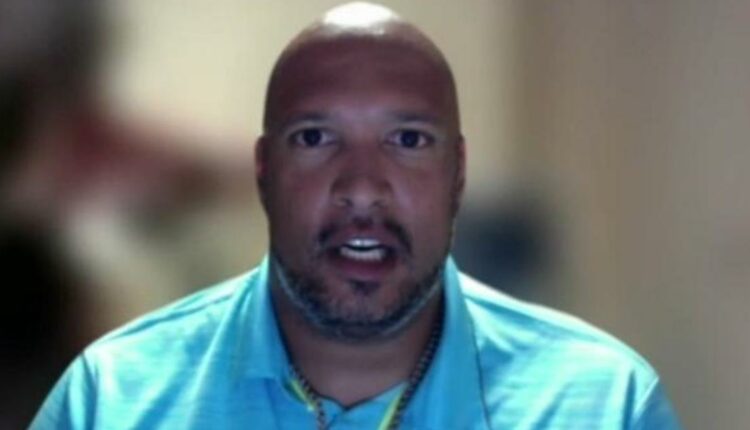 Eight months after the deadly January 6 insurrection, some U.S. Capitol police officers who worked to defend the building are still trying to heal from the trauma of that day. Many officers who were there say they were both physically and verbally assaulted by mob that stormed the building and professed their support for former President Trump. More than 100 officers were injured. Officer Harry Dunn, who was at the Capitol on January 6 and testified before about that day before a House select committee, joins CBSN’s Elaine Quijano to discuss his healing process.