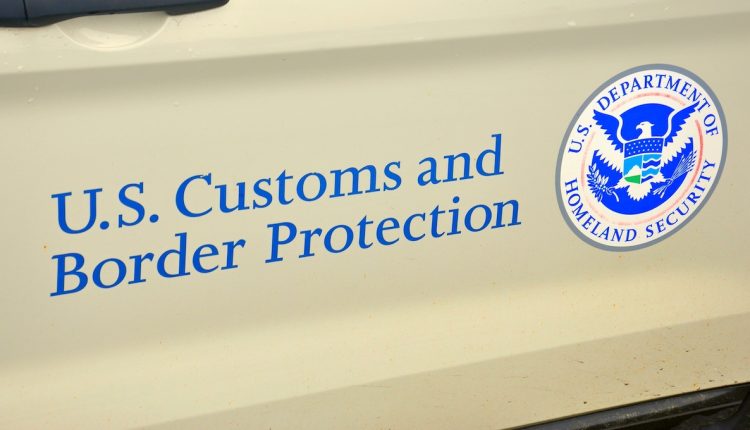 The new year got underway with U.S. Customs and Border Protection (CBP) personnel at all U.S. ports of entry detaining palm oil and products containing palm oil produced by Sime Darby Plantation Berhad and its subsidiaries, joint ventures, and affiliated entities in Malaysia.

The U.S. statute 19 U.S.C. 1307 prohibits the importation of merchandise mined, manufactured, or produced, wholly or in part, by convict labor, forced labor, and/or indentured labor, including forced or indentured child labor. This Withhold Release Order will require the detention at all U.S. ports of entry of raw palm oil and processed products containing palm oil produced by Sime Darby Plantation. CBP provides importers of detained shipments an opportunity to export their shipments or demonstrate that the merchandise was not produced with forced labor.

Palm oil is a common ingredient in products that U.S. consumers encounter every day in grocery and convenience stores. According to U.S. Department of Agriculture reports, palm oil is increasingly found in processed foods, cosmetics, pharmaceuticals, soap, and biodiesel.

“This Withhold Release Order demonstrates how essential it is for Americans to research the origins of the everyday products that they purchase,” said CBP Acting Commissioner Mark A. Morgan. “American consumers can help end modern slavery by choosing to buy products they know are ethically and humanely sourced.”

CBP urges consumers to check the websites of their favorite retailers to verify that they have fair trade policies and corporate social responsibility programs. Consumers can learn more about regions and industries that are at high risk of forced labor by reviewing the following resources:

CBP receives allegations of forced labor from a variety of sources, including from the general public. Any person or organization that has reason to believe merchandise produced with the use of forced labor is being, or likely to be, imported into the U.S. can report detailed allegations by contacting CBP through the e-Allegations Online Trade Violation Reporting System or by calling 1-800-BE-ALERT.

U.S. Customs and Border Protection is the unified border agency within the Department of Homeland Security charged with the management, control, and protection of our nation’s borders at and between official ports of entry. CBP is charged with keeping terrorists and terrorist weapons out of the country while enforcing hundreds of other U.S. laws.

The CDC Just Updated Its Quarantine Guidelines With Shorter Alternatives