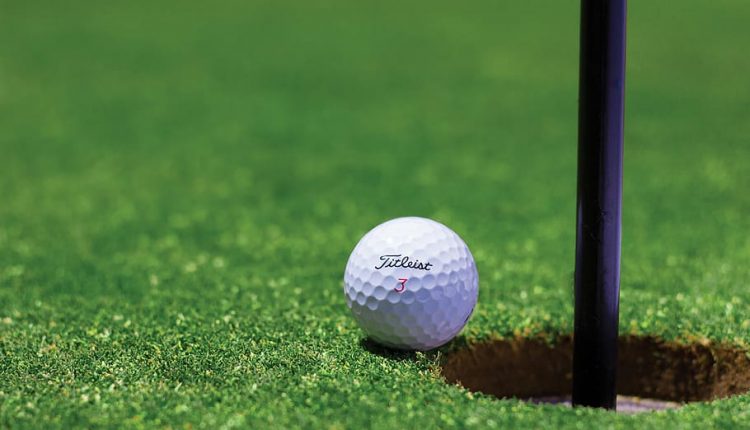 2021 has already been the story of big names from the US growing further in stature, while other tour regulars fall by the wayside, such as the side-lined Tiger Woods and the struggling Rory McIlroy.

Here we take a look at some of the PGA and European Tour young guns who could be about to put their names up in lights by pushing for a victory in one of the major tournaments scheduled for 2021.

There may be some names included that golf fans are already aware of, but hopefully, there are also others that come as a welcome surprise.

All of these players have what it takes to sink tournament-winning putts in 2021, with many having already notched a few tour triumphs.

Even before he had turned 22-years-of-age, Joaquín Niemann was breaking records and making himself a national hero in his native Chile.

This all began in 2019 when he became the first-ever player from the South American country to win a PGA Tour title, and this was on the back of him having been ranked as the number 1 amateur player in the world for much of 2017 and 2018. It is this sort of proven calibre that will undoubtedly make him a serious threat in whichever tournament he graces in 2021, with sportsbooks already keeping a keen eye on the young gun out of Santiago.

Further signs of his promise were evidenced early in the year as he narrowly lost out in another PGA Tour event in Maui and then bagged an equally impressive runner-up trophy a few days later at the Sony Open, meaning that betting tipsters will be thoroughly justified in including the youngster’s name in their 2021 major and regular tour event golf picks.

The Chilean’s unique driving technique means that he can go almost as long as anyone on tour off the tee while keeping his ball low and away from unruly gusts of wind, a skill that could certainly come in handy at a number of high-profile events this season, and which will encourage betting punters to back him.

It is kind of wrong to call Collin Morikawa an up-and-coming player, especially when you consider he already has a PGA Championship title under his belt, but at the age of just 24, this LA native has the golfing world well and truly at his feet. He recently backed up that major triumph with a WGC win in Florida and must now be considered as one of the main betting favorites for almost any event. 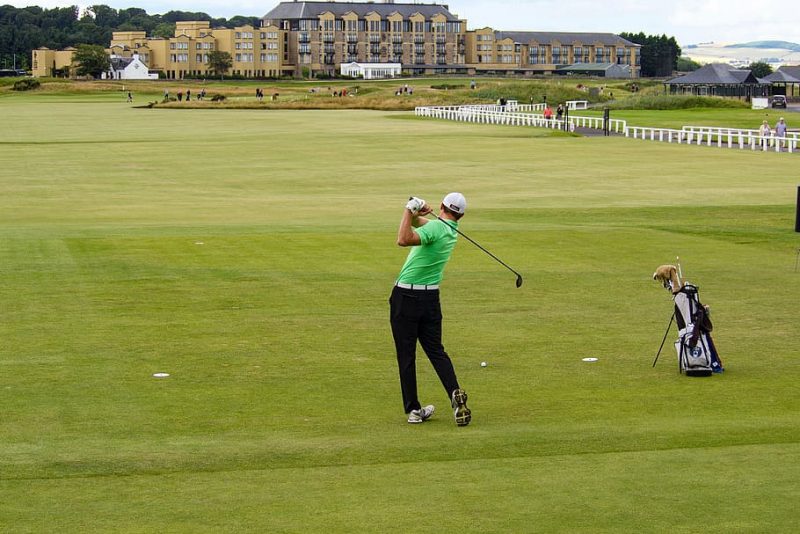 The European swing of the golfing calendar should be particularly interesting in 2021.

When you come from a country whose fairways and greens are frozen or covered in snow for half the year, it is even more impressive when you win PGA Tour titles, and Norwegian superstar Viktor Hovland won two of them in 2020 alone.

What is even more impressive is that both of those wins were punctuated by the 23-year-old sinking birdie putts on the 18th hole. That certainly shows that he has the nerves of steel required to sink major winning putts and will hold him in good stead as he enters the business end of the 2021 season.

We do not want to upset those fans who follow the European Tour, and so included this rangy South African star who is following in the footsteps of fellow countryman Ernie Els.

At just 21-years-of-age it is unclear if Nienebar can quite reach the levels of consistent excellence that Els did throughout his stellar career, but there are signs that Nienebar could be the real deal.

His main asset is his booming drive, which he backs up with an adept touch around the greens, meaning that a bad lie or a deep bunker should never keep him out of the reckoning for a crucial birdie or a tournament-winning eagle.

Standing at 6’2, golf fans won’t be able to miss him out on the greens and fairways.

Bio: Vineet Maheshwari is a passionate blogger and relationship-oriented digital marketing consultant with over 10 years of experience in SEO, PPC management, web analytics, domain investing, affiliate marketing and digital strategy. He has helped high-tech brands connect with customers in an engaging manner, thereby ensuring that high-quality leads are generated over time.

Nike to clean up used, returned sneakers and put them back on shelves