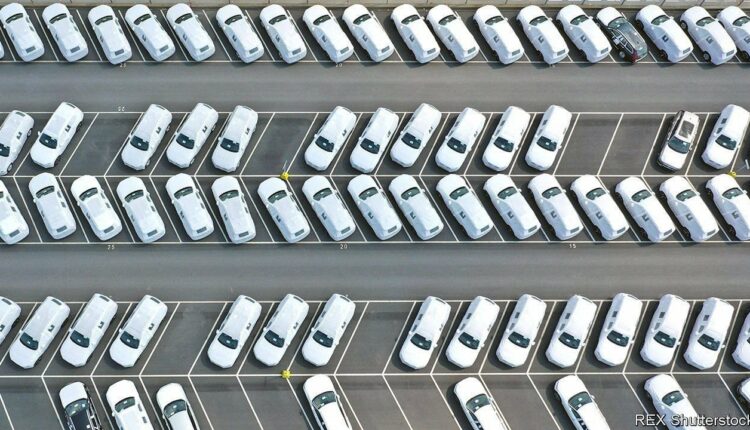 VOLVOS SPORT subtle reminders of their Swedish heritage, from tiny blue-and-yellow flags adorning some models to the “hammer of Thor” headlights that provide illumination for all its vehicles. A brand coupling Scandi-cool design with concern for safety and the environment has in recent years helped Volvo expand its footprint beyond its European heartland to China and America. It hopes to keep going. An initial public offering (IPO), announced on October 4th will make it both “more Swedish and more global”, says Hakan Samuelsson, Volvo’s boss.

At the Swedish end, listing in Stockholm will reinforce Volvo’s Norse identity. Globally, the IPO is a chance to draw on a more diverse pool of investors as it broadens its worldwide reach, while remaining small and nimble enough to navigate the fast-changing automotive business. And Mr Samuelsson stresses that not much would change in its relationship with Geely, the Chinese firm that has owned Volvo since acquiring it from Ford in 2010 for $1.8bn. Geely intends to remain the largest shareholder and the two firms will continue to share costs and technology.

When Geely abandoned an IPO of Volvo in 2018, the ostensible reason was a looming trade war between China and the West. In reality, the decision probably had more to do with no one else thinking the firm was worth $30bn. That valuation now looks more reasonable. Volvo has gone from suffering losses under Ford, and turning out 374,000 cars in the last year of American ownership, to making 773,000 in the 12 months to June at a healthy profit. Its aim of making 1.2m cars a year by 2025 looks attainable. It is also leading the way in selling its cars on subscription or directly to consumers at a fixed price, rather than through dealerships.

More important, Volvo is ahead of most rivals in sating the growing appetite for electric vehicles (EVs) among motorists and investors alike. It has pledged to go all electric by 2030, long before most rivals; spun off its internal-combustion-engine business into a stand-alone operation in order to focus on EVs; and joined forces with Northvolt, a Swedish battery firm, to build a gigafactory and ensure supply. It also half-owns Polestar, a pure-EV marque that last month announced plans to go public next year in a reverse merger with a special-purpose acquisition company (and hopes to fetch a valuation of $20bn). Leaning on Volvo for manufacturing capacity and retail and service networks puts Polestar in a better position than most rival EV startups, which lack either.

Geely will pocket a handy profit after a decade or so of owning Volvo outright. The Chinese firm will retain a dominant stake but the flotation will also let it concentrate on its reorganisation from a holding company owning various carmakers into a transport-technology group which also makes the smartphones and satellites that enable the provision of transport services and, eventually, autonomous vehicles. Volvo, for its part, expects to raise nearly $3bn in the IPO, cash Mr Samuelsson says the carmaker needs if it is to keep up its electric momentum. If it does, rivals will have even more catching up to do. ■

Germany’s biggest developer will be under pressure in Berlin