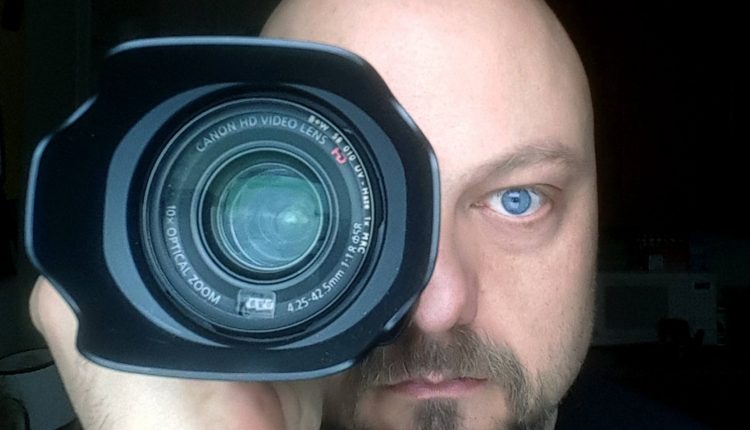 Hi! Unlike a lot of people you’re hearing from on here, I have actually tested positive for Covid-19. I was most likely exposed on March 3rd, became ill about a week later, and just received my official test results today, March 17th.

Coronavirus feels like the most devastating flu I have ever had. Intense bouts of fever, alternating with the kind of chills that, even with three sweaters on, make your teeth chatter uncontrollably. I’m “lucky”, relatively speaking because my temperature never went higher than 102 degrees Fahrenheit, but even then, it felt like my body was burning up. Plus, a general feeling in my head that I can only describe as “heavy” or “flu-ish” that makes every movement and activity feel like a massive chore.

A few days later, I developed a very annoying dry cough. But again, I am lucky because there have been no chest pains or breathing problems, which would be a reason to be hospitalized.

My appetite has been nearly nonexistent—I am normally a big eater, and it’s only been in the past couple days that I’ve been able to make myself eat anything. Even then, it feels very gross, and I can only consume very small amounts.

Fortunately, I’ve been able to manage my symptoms just by taking Tylenol, and my condition appears to be improving. The worst part, though, is being stuck at home but feeling too sick and exhausted to actually do anything except sit around and cough.

As I said, I’m one of the lucky ones: According to the doctors, I will most likely be fine in another week.

But trust me, people: This virus is real. You do NOT want it. And you do not want to be the one who gave it to someone else. Chances are, many of you are carrying it already, even if you don’t have any symptoms. (I most likely had it for at least a week before ever feeling sick.) Stay home, and wash your damn hands!

EDIT: I’m sure a lot of people are wondering how I was able to get tested. I found out that one of the ushers at a Broadway show I had attended tested positive for the virus. Because of this potentially direct exposure, combined with the fact that I had all the symptoms, and tested negative for flu, I was okayed for the Covid-19 test. I don’t think this is right, but at least here in New York City, that is how they are doing it.

Also: I am 47 years old, in decent physical shape with no preexisting health conditions.

EDIT 2: One more time, for the tinfoil-hat crowd: I tested negative for both types of influenza. I do not have the flu. Trust me, I wish that was all I had right now. But it’s not. I have absolutely nothing to gain by telling my story, except to educate others about exactly what I’ve been going through.

A lot of you are obviously scared by what’s happening in the world right now, and that’s understandable. But believing that your armchair assessment of my symptoms is somehow more valid than actual scientific CDC tests conducted by a qualified doctor is ridiculous, and it’s very dangerous to others. The fact that you somehow think you know better doesn’t make it true. So stop it. You sound like a bunch of whining babies. Put your big-boy pants on, and start treating this like the real issue that it is before you literally become another statistic.

Today (March 21), for the first time in weeks, I woke up with ZERO temperature or flu symptoms. (This, by the way, is exactly the timeline predicted by the doctors who tested me at City MD last week.) I still have very slight remnants of the cough, so I will continue to self-quarantine as a precaution. But otherwise, all things considered, I’m feeling pretty damn good today.

If you are currently sick with this illness, I am here to tell you that, for most of us, it will pass. It won’t be pretty, but it will pass.

If you are concerned about catching it… you should be! Practice hygiene and self-quarantine, and get your information from reputable, non-commercial sources, such as the CDC: Coronavirus Disease 2019 (COVID-19)

If you feel like you are getting sick—especially if you have a combination of fever, cough, and chest pains or breathing issues—contact a medical professional. Trust me, I know how scary it can feel, but it’s much better for you (and your community) to know what’s going on and be able to do something about it. If we hadn’t visited a doctor when we did, we would not have caught my wife’s pneumonia in time, and I might not be telling such a happy story right now.

We can get through this together, as Americans and as human beings. Take care of yourselves, look out for each other, and listen to the scientists and the health care professionals! They are working overtime for all of us right now, and they deserve all our compassion and respect!

Thanks for all the well-wishes and votes of confidence during this very difficult time.