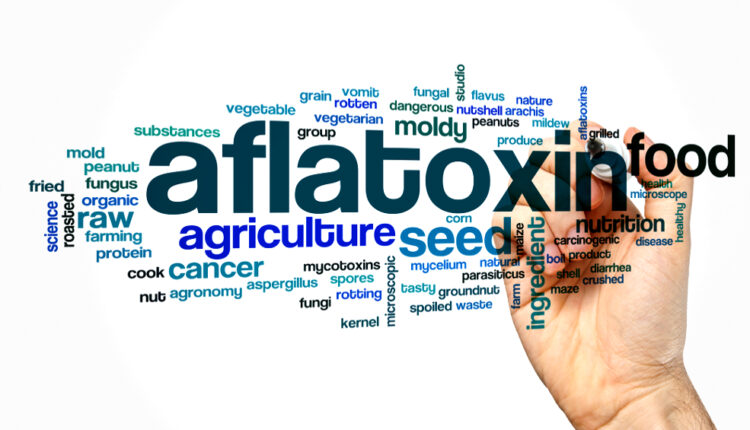 WHO calls for mycotoxin data in some peanuts, cereals and spices

Data is also wanted on total aflatoxins in cereal-based foods for infants and young children.

A session of the Codex Committee on Contaminants in Foods agreed to establish an electronic working group led by Brazil to establish maximum levels (MLs) for aflatoxin for these items that will be debated at the next committee meeting in 2022.

Information submitted should cover the past 10 years and must be done through the Global Environment Monitoring System (GEMS) database. Data that has already been sent into the GEMS Food Database does not need to be re-submitted.

Those submitting data should provide information on the limit of quantification (LOQ) and limit of detection (LOD) of analytical methods, differentiate between maize food or feed; information to identify samples such as serial numbers and country of origin for imported food.

Second area
The second call is for total aflatoxins in ready to eat peanuts and certain spices and total Ochratoxin A in certain spices.

The same session of the Codex Committee on Contaminants in Foods created an electronic working group led by India to establish maximum levels for the areas listed above. They will be considered by the committee at its next meeting in 2022.

Data is wanted on total aflatoxins in ready to eat peanuts, nutmeg, dried chili, paprika, ginger, pepper and turmeric. The list is the same for Ochratoxin A except for RTE peanuts. Submissions should cover the past decade and must be sent in via the GEMS database.

Information should be provided on if a food is fresh or processed such as fermented, dried, dehydrated or boiled and if it was analyzed cooked or raw. The deadline to submit data is 15 Oct. 2021.

WHO has also called for data on two heavy metals in a range of food types with the same deadline.