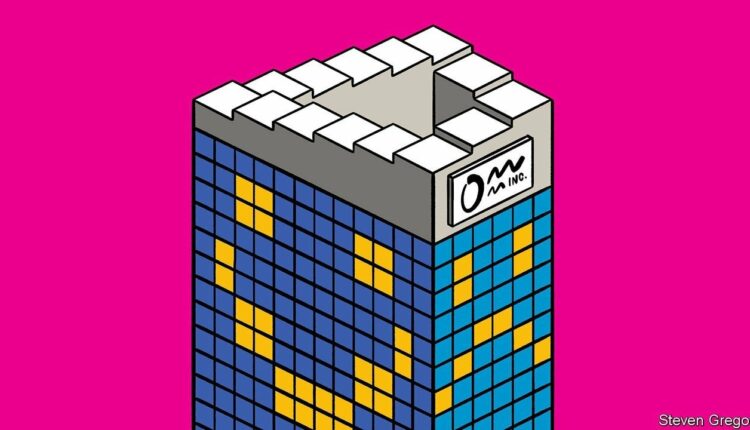 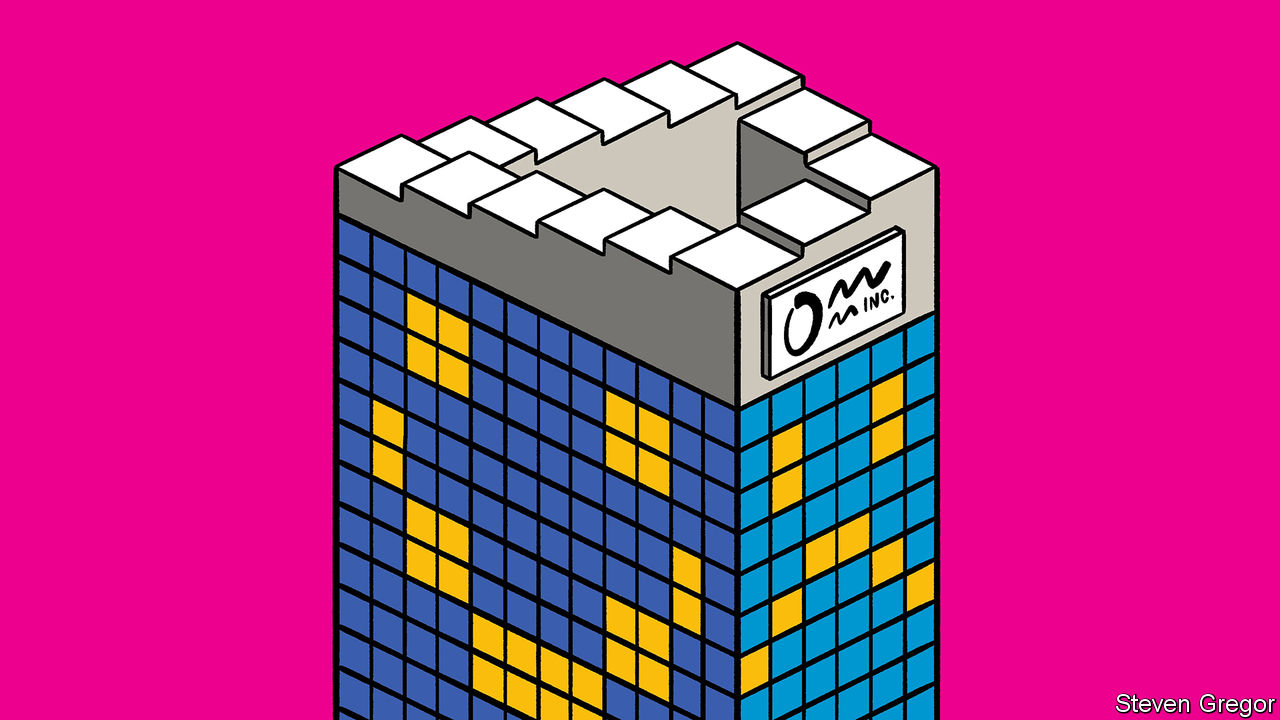 THE NOTION that the modern economy lacks “good jobs” is as uncontroversial as saying that Lionel Messi is good at football. Pundits decry the disappearance of the steady positions of yesteryear, where people did a fair day’s work for a fair day’s pay. “Where have all the good jobs gone?”, wonders one recent book, while another talks about “the rise of polarised and precarious employment systems”. President Joe Biden takes after Donald Trump in promising to bring good jobs “back”. But what if the whole debate rests on shaky foundations?

It certainly lacks historical awareness. Compare the current discussion with the one during America’s postwar boom. Few people back then believed that they were living in a golden age of labour. Commentators were instead full of angst, worrying about the “blue-collar blues”. They said that unionised factory jobs—the very sort that today’s politicians yearn to restore—consisted of repetitive, dangerous work which involved all brawn and no brain. Others fretted over pay. Workers “are getting increasingly frustrated by a system they think is not giving them a satisfactory return for their labours”, proclaimed a high-ranking official at America’s Department of Labour in 1970.

In fact the notion that the world of work is in decay is as old as capitalism itself. Jean Charles Léonard de Sismondi, a Swiss writer who inspired Karl Marx, said that factories would turn people into drones. John Stuart Mill worried in the mid-19th century that the rise of capitalism would provoke social decay. People would focus on nothing other than earning money, he feared, turning them into dullards (just look at Americans, he warned). The rise of big business and white-collar work in America provoked a new set of anxieties. It was soon predicted that the self-made men of yore would be replaced by effete company drones who did what they were told.

This is not the only reason to question today’s pessimistic narrative. By any reasonable standard work is better today than it was. Pay is higher, working hours are shorter and industrial accidents rarer.

It is harder to tell whether workers enjoy their work more than they did. Gallup, a pollster, has kindly supplied Bartleby with a smattering of job-satisfaction surveys from the 1960s and 1970s. Certainly there is little to suggest that workers back then were any happier than they are today. More comparable data, also from Gallup, from the early 1990s onwards show gradually improving job satisfaction. Last year 56% of American employees said they were “completely” satisfied with their job, an all-time high. A growing “precariat” of insecure workers gets a lot of headlines. But 90% of American employees said in 2020 that they were completely or somewhat satisfied with their job security, up from 79% in 1993.

If the jobs-are-bad narrative falls down on the facts, why is it so pervasive—and so intuitive? Partly it is because no one has bothered to look at the evidence. Other observers just don’t like the constant change and churn which has always been part and parcel of capitalism. More still may subscribe, perhaps subconsciously, to what Friedrich Hayek, a philosopher, called an “atavistic” view of markets. The very notion that people must sell their labour, for cash, in order to survive may violate some deeply held notion that humans are a fundamentally co-operative species, rather than a competitive one.

Yet perhaps the most important reason is that people dislike acknowledging trade-offs. Mill seemed unable to square his concern about the stultifying effects of capitalism with his argument that the division of labour had massively increased living standards. People often make similar errors today. The decline of trade unions may have hurt some workers’ wages; but it is less commonly acknowledged that this has also made it easier for less “traditional” workers, such as ethnic minorities and women, to enter the labour market. Sedentary office jobs can make people fat; but people are far less likely to die on the job than they once were.

A relentless focus on the problems of labour markets still has its uses. It encourages people to think about how to make improvements. The evidence suggests that on average managers have got better in recent years but clearly some firms have a long way to go. Many people are still exploited by their employers. Today’s world of work is far better than its critics would like to admit. But there is every reason to try to make it better still.

Steam Deck Everything We Know