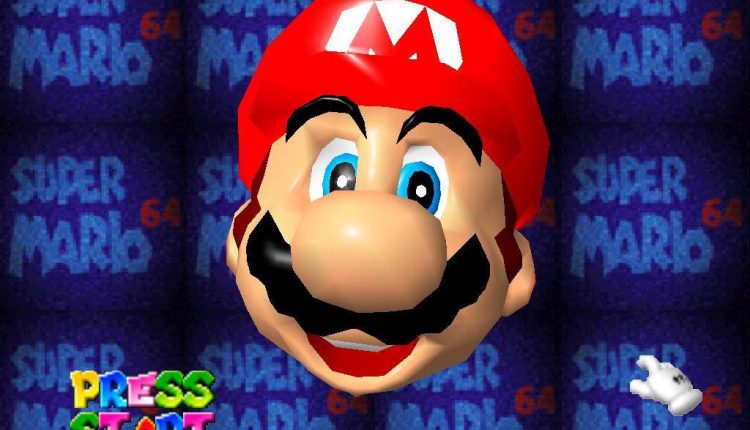 A reader makes his predictions for Nintendo’s Christmas line-up and speculates on why we haven’t heard anything official yet.

In three weeks from now Super Mario Bros. will be 35 years old. That is not, as other people have pointed out, an especially notable anniversary but for months now pretty much every reputable news source has become convinced that Nintendo is going to use it as an excuse to promote remakes of a number 3D Super Mario games, including at least Super Mario 64, Super Mario Sunshine, and Super Mario Galaxy. There’s been lots of circumstantial evidence, in terms of merchandise that also references the 35th anniversary, but there’s one little problem… Nintendo hasn’t said a thing about it.

Nobody seems entirely sure when Super Mario Bros. was released in the US (weird, I know, but this was 35 years ago) but it was most likely either 18 October or 17 November. So one option could be that Nintendo are going to delay things a bit and use one of those dates. That makes sense from a certain point of view but knowing Nintendo I really don’t see them using the US date instead of the Japanese one, that’s just not the way they usually roll.

Of course, nothing’s usual this year but while at one point Zelda: Breath Of The Wild 2 was probably being pencilled in for release this Christmas I think it’s pretty obvious that’s not going to happen now. Nintendo might surprise announce some Super Mario remakes but not a Zelda sequel (many people don’t realise but Zelda isn’t actually that big a seller usually – Breath Of The Wild was very much unusual in that respect).

They must have something new for Christmas but there currently seems no reason to expect it’ll be anything new of any major significance. Maybe they’ll squeeze out Mario Golf or a new Mario Party, but I don’t think there’s any hint of anything bigger than that. What there is instead is a whole host of other remasters and remakes: the already announced Pikmin 3, Super Mario 3D World, and the long-delayed Metroid Prime Trilogy.

Metroid Prime Trilogy was reportedly finished ages ago and Super Mario 3D World is obviously a no-brainer at some point but would Nintendo really release so many remasters all at the same time? I don’t know that they have much choice to be honest.

I think the best option is for them to bundle up the three (four hopefully, if they include Galaxy 2 as well) in a new Super Mario All-Stars Bundle and promote that as their big Christmas game. If these are remakes and not just remasters then that is actually a big deal and something I would definitely get excited about. It is weird to have everything else be remasters as well, but you work with what you’ve got I guess.

The worst thing is this is probably a best-case scenario too. Knowing Nintendo, they will be absolutely meticulous with these remakes, as you’re talking about not only some of their most important games ever but some of the most important video games of all time. Which means… they could easily be delayed. That’s presumably the reason we’ve not heard about them yet, because Nintendo doesn’t know whether they’ll all be finished in time or if it’ll have to sell them separately.

My prediction then is that they’ll go with the remake of Super Mario 64 at a minimum and Super Mario All-Stars 2, or whatever they call it, if everything works out.

I’d say we’ll see if I’m right soon but the one thing I couldn’t even guess at is when we’ll hear any official news. At this rate it’s going to be one of those announcements where they say it’s launching on eShop after the Nintendo Direct is over…