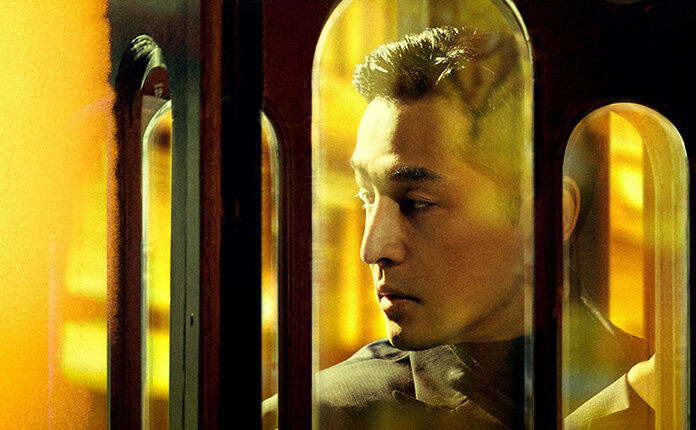 Hong Kong filmmaker Wong Kar Wai is known for his lush visuals with their emotionally evocative use of color and shadow in films like “Happy Together,” “Chungking Express” and “The Grandmaster”.

He returns with the long in the works “Blossoms Shanghai,” a TV series that serves as the third part of a ‘romantic trilogy’ of sorts alongside his masterpiece “In The Mood For Love” and the lesser-seen “2046”.

Today the first trailer for that series has arrived with luxurious visuals that exemplify his work even if they’re mangled badly due to poor quality video compression.

Based on Jin Yucheng’s award-winning novel “Blossoms,” Chinese star Hu Ge (“The Wild Goose Lake”) plays a young opportunist with a troubled past who ventures into the gilded city of Shanghai – which is also Wong’s birthplace.

Wong directs at least the pilot episode and possibly more of the show’s run with the series expected to hit sometime next year.

First trailer for ‘Blossoms Shanghai’, Wong Kar-Wai’s upcoming television series, described by the director as the third part of ‘In the Mood for Love’ and ‘2046’, which will be released in 2022. pic.twitter.com/B7ix6ArARd