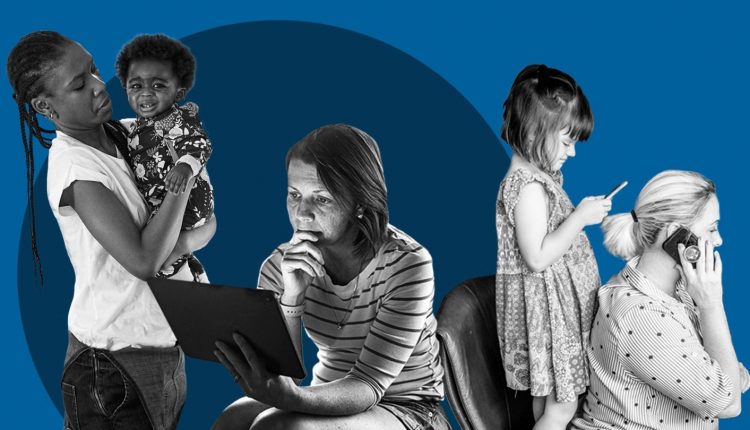 The pandemic has left millions of people across the United States unemployed. But survey data show that women have been particularly hard-hit, researchers report in the August Socius. Those gender disparities largely persisted even when the researchers zoomed in on households where men and women both held jobs that could be completed at home.

“Life got harder for everybody, but it got a lot harder for women than it did for men,” says William Scarborough, a sociologist at the University of North Texas in Denton.

Stay-at-home orders in March due to the coronavirus pandemic triggered widespread unemployment in the United States. Census data show that women fared worse than men, and women without children and those with young school-age children were hit especially hard.

And almost 250,000 more mothers than fathers with children in this age range left the workforce altogether and did not seek new jobs, the researchers estimate.

Disparities persisted even when both parents of young children worked in jobs that allowed telecommuting, with mothers reducing their hours more than fathers.

Women have been walloped for several reasons, Scarborough says. The U.S. workforce is heavily segregated by sex — women are concentrated in service and care jobs requiring face-to-face contact. And with daycare and school closures, mothers have shouldered more childcare and homeschooling responsibilities than fathers.

Women’s economic pain from the pandemic could last a lifetime through lost earnings and less potential for job advancement, Scarborough says.

Great Insight on Starting a Business and Investing in New…