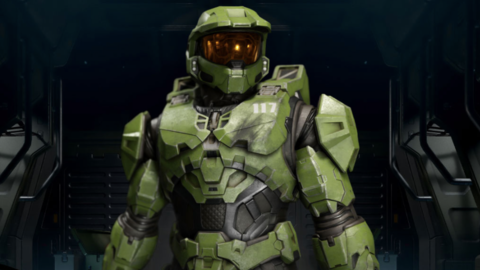 Xbox Game Pass is one of Microsoft’s key strategies for next-gen, and the subscription service now has 18 million subscribers, which is up from 15 million that was announced in September. The addition of 3 million subscribers might be lower than some might have imagined, considering the holidays and other factors, but this might have been related to how Xbox Series X|S consoles have been and continue to be hard to find due to sell-outs around the world.

Despite that, Microsoft CEO Satya Nadella said the Xbox Series X|S consoles enjoyed a strong start. Microsoft sold more Xbox Series X and S consoles during their launch month than any previous Xbox console over the same time frame, the executive said. There isn’t a perfect comparison to any previous generation, as this is the first time that Microsoft launched two new Xbox models at launch instead of just one.

Overall, gaming hardware revenue jumped by 86% for Microsoft’s latest period, driven by the next-gen console launches. The Xbox One trailed the PS4 for the last generation, with the Nintendo Switch managing to win several months in terms of unit sales after it launched in 2017.

Hardware sales could have been better, CFO Amy Hood said, as demand for the Xbox Series X and S consoles significantly outstripped supply. She added that shortages are expected to continue into the current financial period. We’ve seen that thus far, with the consoles selling out quickly when they pop up online.

Looking at other areas, Xbox Live reach 100 million monthly active users across console, PC, and mobile. This is not actually a record, as Microsoft also reached 100 million monthly active Xbox Live users during the previous reporting period, due in part to the COVID-19 lockdowns. Microsoft recently made headlines when it announced a price hike for Xbox Live before reversing this in less than 24 hours due to a wave of negative feedback.

Microsoft also announced that its gaming category reached $5 billion in revenue for the first time in any quarter in Xbox history. Additionally, the company made $2 billion from third-party game sales. Microsoft earns a cut of every third-party game sold on Xbox, and with people playing more games and spending more money, Microsoft is reaping the benefits.

In total, across all categories, Microsoft made more than $15 billion in profit for the quarter, which is enough to pay for Microsoft’s acquisition of ZeniMax twice.