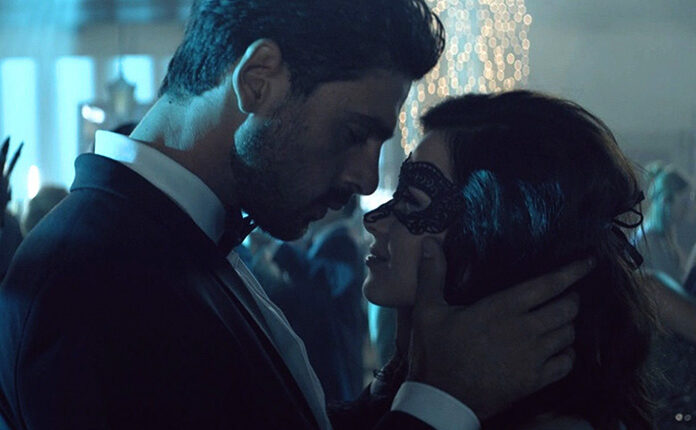 A sequel to Netflix’s controversial Polish feature “365 Days” has officially kicked off production – nearly a year after the start of filming was delayed from August 2020.

Essentially an East European “50 Shades of Grey,” the films are based on a trilogy of novels by Blanka Lipinska and follows a young woman from Warsaw in a spiritless relationship who falls for a rich, dominant and handsome Sicilian mob boss who imprisons and imposes on her a period of one full year for which to fall in love with him.

Critical reviews were overwhelmingly negative and harsh towards the films themes and its glorification of abuse and Stockholm Syndrome. The film however was highly talked about for its graphical nature.

Shooting began this past week in Warsaw with stars Anna Maria Sieklucka and Michele Morrone reprising their roles of Laura Biel and Don Massimo Torricelli. Also back is Magdalena Lamparska as Olga, Laura’s friend, while actress Simone Susinna has joined as Nacho.

The new film is scheduled to debut sometime next year.