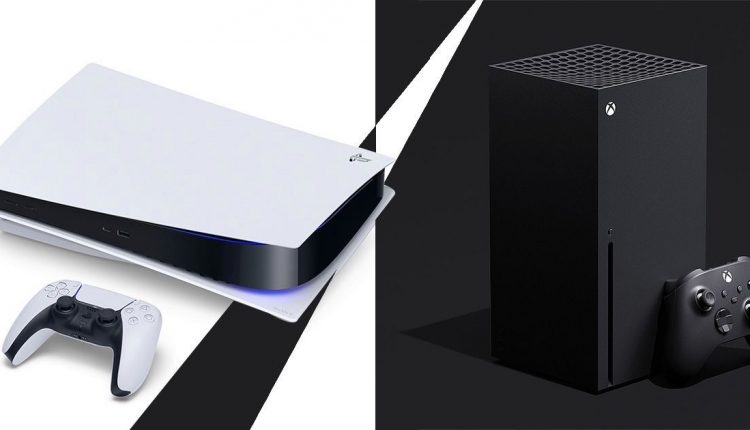 A reader explains why his initial choice of which next gen console to buy has switched from PS5 to Xbox Series X and it has little to do with the games.

As someone that still hasn’t bought a next gen console, because of the lack of availability but also the lack of games to make an informed decision, I have been watching the events of the last few weeks with great interest. There haven’t been any new game announcements, which is the usual catalyst for buying new consoles, but instead there has been an unusually clear contrast between what Microsoft and Sony are doing.

Usually, their hardware and services are so similar that the only real difference is the exclusive games, which, as we all know, Sony traditionally dominates. They still do but thanks to the pandemic they haven’t been able to make use of this to the full effect. That’s nobody’s fault but I have found that my initial assumption that I’d get a PlayStation 5 has been slowly changing over the last few months, to the point where I’ve now decided against it.

That’s despite me being very satisfied with the PlayStation 4 and not really liking Microsoft as a company. But the following five points hopefully explain why I’ve decided to change my mind and I think anyone would agree that Microsoft’s position has improved immensely even since launch.

1. Buying power. It may be essentially cheating but most of these issues come down to one thing: Microsoft has more money than Sony and by several magnitudes. Money doesn’t mean everything though, as Google and Amazon have proven with their embarrassing attempts to enter the industry, but the point is that Microsoft has money and knows how to spend it wisely, whether it’s on buying new developers or shoring up Game Pass.

2. Game Pass. The obvious killer app for the Xbox Series X and incredible value for money, even if it’d be even more so if Microsoft’s own games were worth a damn. The amount of games on there, including first party, third party, and indie are excellent, with very few outright duds and tons of surprising big games, like the brand-new Outriders.

3. xCloud. Not so obvious right now but it’s clear that Microsoft is well ahead when it comes to cloud gaming, especially compared to Sony, who are having to borrow their own technology. When xCloud launches proper its going to make Xbox’s current successes seem like nothing, since Microsoft’s closet competitor will then be Google. If xCloud works, and everything suggest it will, then it could single-handily make the concept of consoles extinct.

4. Backwards compatibility. Something else that Xbox does 10 times better than PlayStation, something which Sony seem strangely keen to demonstrate by switching off the PlayStation 3 and PS Vita online stores. Microsoft is treating the Xbox as a single 20-year-old format and that is so refreshing compared to how Sony and Nintendo handle this sort of thing.

5. Phil Spencer. There was a good Reader’s Feature last week about how Jim Ryan and his polices are dragging PlayStation down and I found myself agreeing with a lot of it. A lot of the worst PlayStation changes (price rises, gutting Japan Studio, lack of response to Microsoft gains) have happened on his watch and I can’t help but compare him to Phil Spencer. Spencer’s influence on Xbox has taken a long time to happen but now you can see it all coming home to roost, with more developers, more gains, and a clear difference in policy with Sony. I don’t even like the guy but there’s no doubting the positive effect he’s had on Xbox.

How I accidentally became a PC gamer – Reader’s Feature