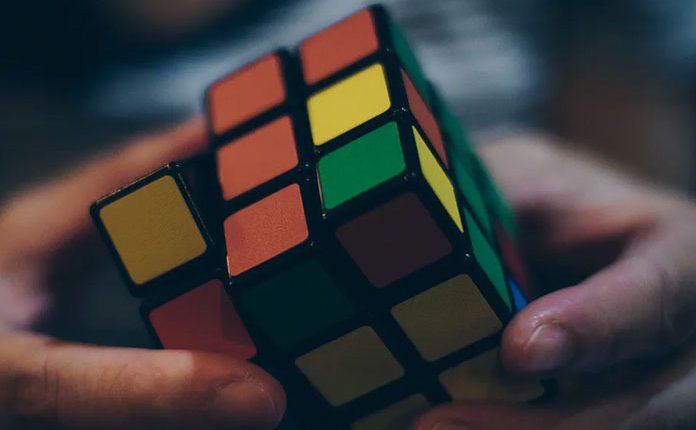 A Rubik’s Cube Movie Is Coming

Hyde Park Entertainment Group and Endeavor Content are teaming for both a feature film and a game show based on the best-selling puzzle toy Rubik’s Cube.

450 million Rubik’s Cubes have been sold around the world since their release in 1974. Since 2018, amateur and professional ‘speedcubers’ have faced off at World Championship Finals in Boston.

It’s likely hoped the film will renew interest in the classic toy, quite possible considering how chess got a major boost in sales as a side effect of the popularity of Netflix’s “The Queen’s Gambit” mini-series.