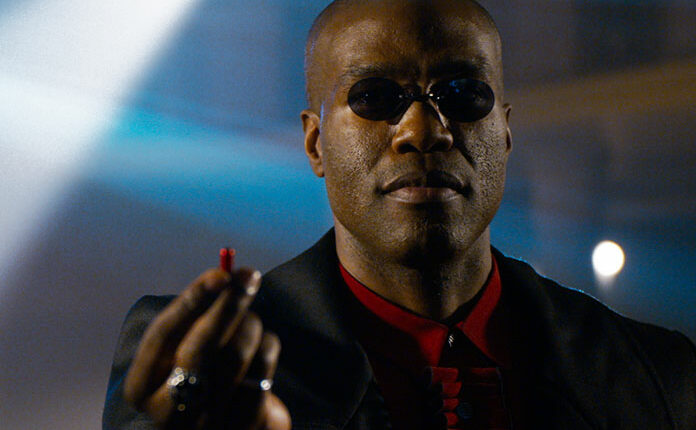 One of the big questions raised by the casting of Yahya Abdul-Mateen II in “The Matrix Resurrections” and brought to a crescendo earlier this morning with the trailer is that of who he is playing.

It has long been rumored the “Candyman,” “Watchmen” and “Aquaman” actor would be playing a younger version of Laurence Fishburne’s Morpheus, but it was never confirmed. Today’s trailer certainly seemed to have him operating in the same capacity Morpheus did in the original trilogy.

On Instagram today, the actor confirmed he will indeed be playing Morpheus in “The Matrix Resurrections”.

This has opened up further questions as to just how the film’s timeline works considering Fishburne’s Morpheus was decidedly older than Reeves’ Neo in the previous films, but now Abdul-Mateen II is notably younger.

Lana Wachowski’s “The Matrix Resurrections” is currently slated to arrive in theaters and on HBO Max on December 22nd.