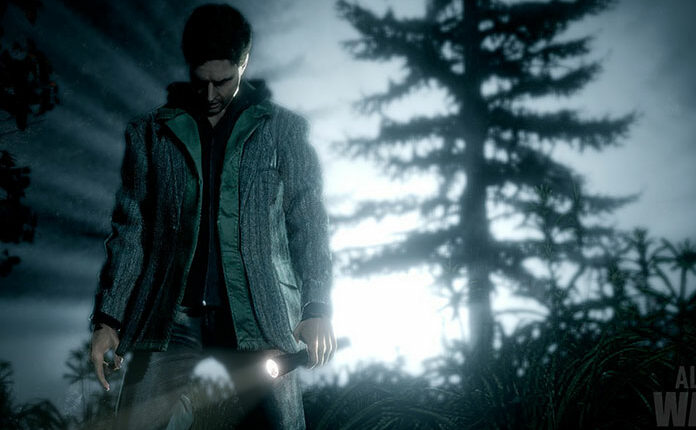 It’s official – the team behind “Control” are bringing a modern remaster of their iconic 2010 mystery thriller game “Alan Wake” to PC, Xbox and PlayStation.

Sam Lake, Creative Director of Remedy Entertainment, has posted a letter on the game’s official site confirming the title which will include all of the DLC, a director commentary by Lake himself, and 4K visuals.

Lake says: “I’m beyond happy to tell you that at the time of writing this, Alan Wake Remastered is nearing its completion. Confirmed, announced, coming up in partnership with Epic Games Publishing. Multiplatform. PC on the Epic Games Store, Xbox, and for the first time ever, PlayStation, this generation and the previous one.”

He goes on to say this is “the original experience” but the visuals all around have been updated and improved with next-generation upgrades, including the character model of Alan Wake himself and the cinematics.

Lake didn’t confirm the October 5th release date of the original report but does promise the game is launching this Fall.

Some Google Pixel 3, 3 XL phones are bricking without warning