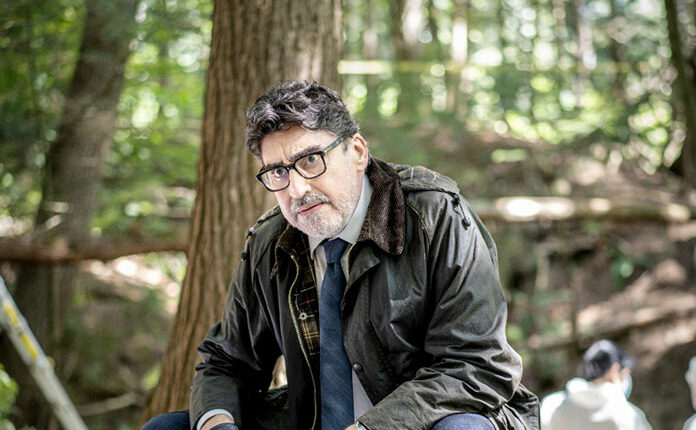 Beloved veteran actor Alfred Molina is getting his own teatime murder mystery series.

Based on Louise Penny’s best-selling mystery novels, the story sees the cerebral and compassionate Gamache investigating a series of murders in a picturesque Canadian village.

Clare Coulter, Anna Tierney, and Rossif Sutherland also co-star. Filming will take place in Montreal and Quebec through to December. Amazon Prime Video will stream the series next year.

For Patients to Trust Medical AI, They Need to Understand It