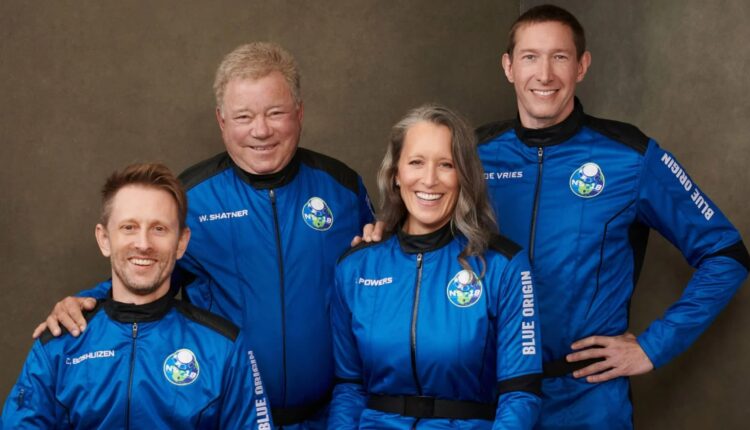 Why it matters: William Shatner became the oldest person to reach space when he hitched a ride aboard Blue Origin’s New Shepard NS-18 back in October. It was evident from the moment Shatner stepped out of the craft on that day that he’d just experienced something special. Soon, he will share the journey in a new documentary for Amazon set to premiere later this month.

Shatner announced the special during a recent virtual panel for CCXP Worlds, which sounds a lot like comic con but for the movie industry. The one-hour flick will follower Shatner as he prepares for, experiences, and processes his October 13 journey to space.

Shatner said his time in space was the most profound experience he could have ever imagined. “This special documenting my journey gives a dramatic view of that experience, and my hope is that it inspires the world to see we must go to space to save Earth.”

Joining Shatner on the trip to space was Glen de Vries, Audrey Powers, and Chris Boshuizen. Less than a month later on November 11, de Vries was involved in a plane crash that killed him and 54-year-old Thomas Fischer. Fischer owned a flight school, and de Vries was an instrument-rated private pilot. Investigators haven’t yet said who was flying the plane at the time it went down.

A final report detailing the cause of the crash could take a year or more to complete, an NBC affiliate noted.

Shatner in Space will be available on Amazon from December 15 in the US, Canada, the UK, New Zealand and Australia. Other regions will get the special in early 2022, we’re told.