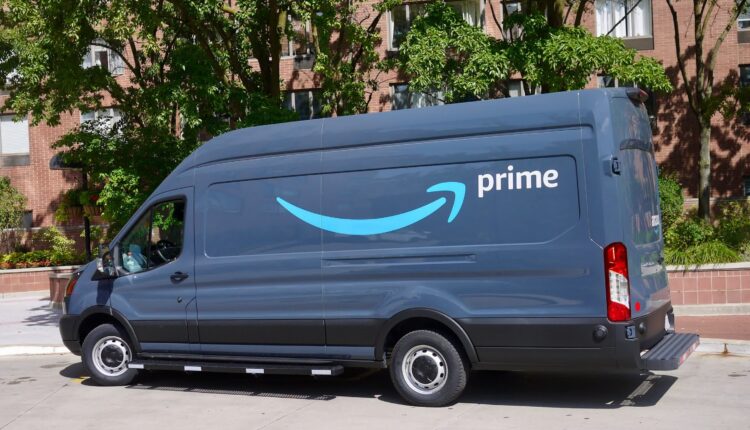 A hot potato: It isn’t uncommon for Amazon to find itself embroiled in an antitrust investigation or even be fined by regulators and lawmakers across the globe. However, it is uncommon for tech giants to be fined an amount that actually has any meaningful impact on their bottom line — that’s why today’s news is interesting. Amazon has reportedly been fined a whopping 1.13 billion euros in Italy for allegedly abusing its market dominance.

As Reuters reports, Amazon did this through the heavy-handed promotion of its “Fulfilment by Amazon” (FBA) service, which provides sellers with many useful benefits. Examples include (but aren’t limited to) storage, packing, and shipping services, as well as Amazon-provided customer service. More importantly, FBA allows sellers to slap the ever-desirable “Prime” label on their listings, which, according to Italy, dramatically boosts visibility and thus sales.

In other words, if a seller wants to use Amazon’s platform, they are heavily incentivized to use FBA. This allows Amazon to take an extra bite out of an item’s sale price in exchange for the convenience of using FBA, which obviously adds to the platform’s overall income quite substantially.

Many of our readers can probably attest to the effectiveness of Prime labeling. Speaking for myself, my family and my friends, the number of non-Prime items we’ve purchased over the past year can probably be counted on two hands. The convenience of faster shipping is just too juicy for many consumers to pass up.

In Italy’s view, disallowing non-FBA third-party sellers’ use of the Prime label constitutes a breach of its antitrust rules and has thus levied a $1.3 billion fine against the retail giant. Naturally, Amazon is none too pleased with this verdict and is already planning to appeal it.

“When sellers choose FBA, they do so because it is efficient, convenient and competitive in terms of price,” Amazon reportedly said. “The proposed fines and remedies are unjustified and disproportionate.” The company adds that FBA is not required to sell on the platform — indeed, most third-party sellers don’t use it at all. Whether or not those sellers are as successful as the ones that do is another story.

We’ll let you know if Amazon successfully appeals Italy’s ruling, but we have our doubts. The company’s political and legal pull isn’t as strong in non-US countries, and Italy’s antitrust authority isn’t the only party investigating Amazon for similar issues. The EU has two open antitrust cases of its own and reportedly collaborated with Italy here.