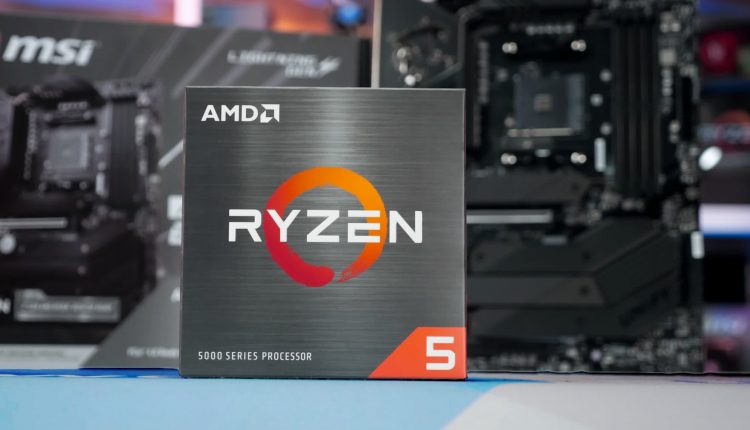 In a nutshell: A fortnight ago, AMD acknowledged the swell of complaints surrounding sporadic USB disconnections on X570 and B550 motherboards. They’ve had engineers working on the problem since, but without success: for now, AMD’s official guidance is to employ the workarounds suggested on Reddit.

For the past two weeks, AMD has been collecting user reports to clear up some of the ambiguity. From the public posts on Reddit, it’s only possible for us to paint a picture of the problem in the broadest strokes: in systems pairing 500-series motherboards with 5000-series or 3000-series Ryzen CPUs, USB devices can suddenly disconnect or suffer from interference. But the issues seem to occur most frequently in systems with RTX 3000-series GPUs and high-bandwidth devices, according to some Redditors’ collation efforts.

In other words, the problem could be related to the amount of data flowing between components. Some workarounds proposed on Reddit try to reduce the volume of data flowing, by switching the system to PCIe 3.0, for example, or by disabling dispensable ports/devices. Another workaround, disabling global C-states (which is the CPU’s version of sleep), is an attempt to improve the system’s ability to handle the data.

One Redditor, fed up with an unusable system, asked AMD to refund their CPU. In their email declining the refund, AMD recommended updating the motherboard’s software, and if the issue persisted, to try disabling C-states and switching the system to PCIe 3.0.

AMD has since officialized the advice. In their words:

And if that fails, then “consider using either of the following workaround:”

In their email, AMD reiterates that their “engineering team is actively investigating this issue with high priority.” While AMD’s deference to the community doesn’t say good things about their engineering team, at least they’re humble enough to recommend advice that works.