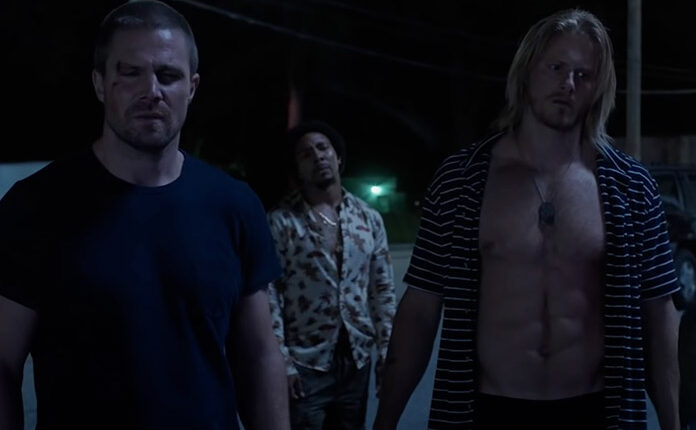 Set in a close-knit Georgia community, the story follows a family-owned wrestling promotion as two brothers and rivals war over their late father’s legacy.