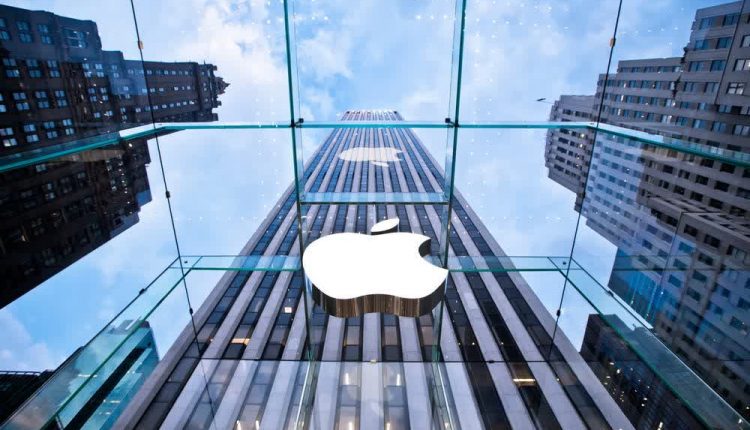 Bottom line: Apple has filed a lawsuit against Simon Lancaster, a former Apple materials engineer and product design architect, accusing him of selling trade secrets to an unnamed media outlet. Lancaster spent 11 years at Apple, where he was involved in the prototyping and design process of hardware including the Macbook, iPad, and the iMac, among other “unreleased Apple products.” Cupertino alleges he abused his seniority to access internal meetings and sensitive info outside of his job role and then shared it with a media correspondent for favorable coverage of Arris Composites, a material design company that he joined in November 2019 as its head of consumer products.

The lawsuit, first reported by Apple Insider, claims that Sam Lancaster began talks with his media correspondent in November 2018, and over the next year the two continued communication over calls, text messages, and email. He exchanged information relating to “unreleased Apple hardware products, unannounced feature changes to existing hardware products, and future product announcements” to gain positive coverage for a startup he joined after leaving Apple in November 2019.

Apple Versus Lancaster by Mike Wuerthele

Apple says its internal investigation revealed that Lancaster used company-issued devices on multiple occasions to send confidential information that his correspondent had requested, choosing sometimes to meet in person. He also attended a meeting on ‘Project X’ despite being instructed otherwise and spent his last day at the company downloading a “substantial number” of secret Apple documents to help him at his new place of work, Arris Composites.

Lancaster’s communication with his unnamed media contact deepened following his resignation, according to Apple, while the correspondent published the stolen trade secrets in articles, citing a “source” at Apple. The lawsuit notes it’s “likely” that the stolen information is being misused by the former employee to this day.

Apple has demanded a jury trial and accused Lancaster of multiple violations, including the Defense of Trade Secret Act and breach of a written contract.