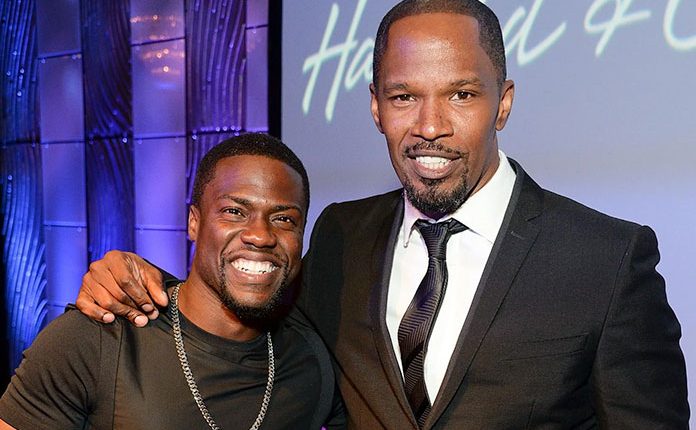 Apple Original Films has announced “Number One on the Call Sheet,” two companion documentary features about Black achievement in Hollywood.

The first film, helmed by Shola Lynch, focuses on the groundbreaking work of Black women actors.

The second, directed by Reginald Hudlin, highlights the stories and experiences of Black male actors of the past who paved the way for today’s stars.

No release date has yet been set.

Algorithmic Nudges Don’t Have to Be Unethical