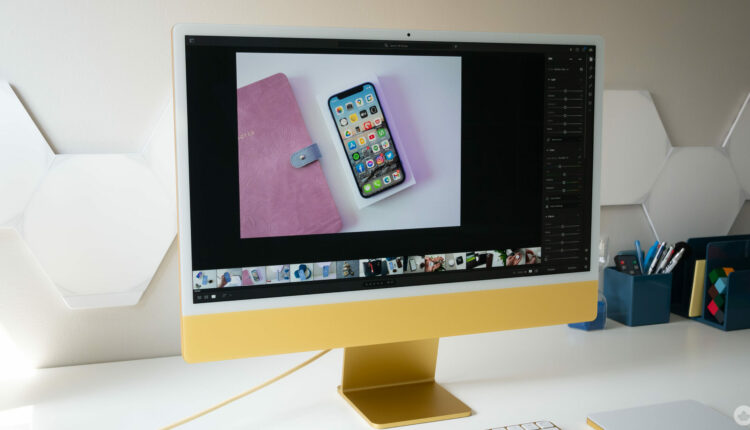 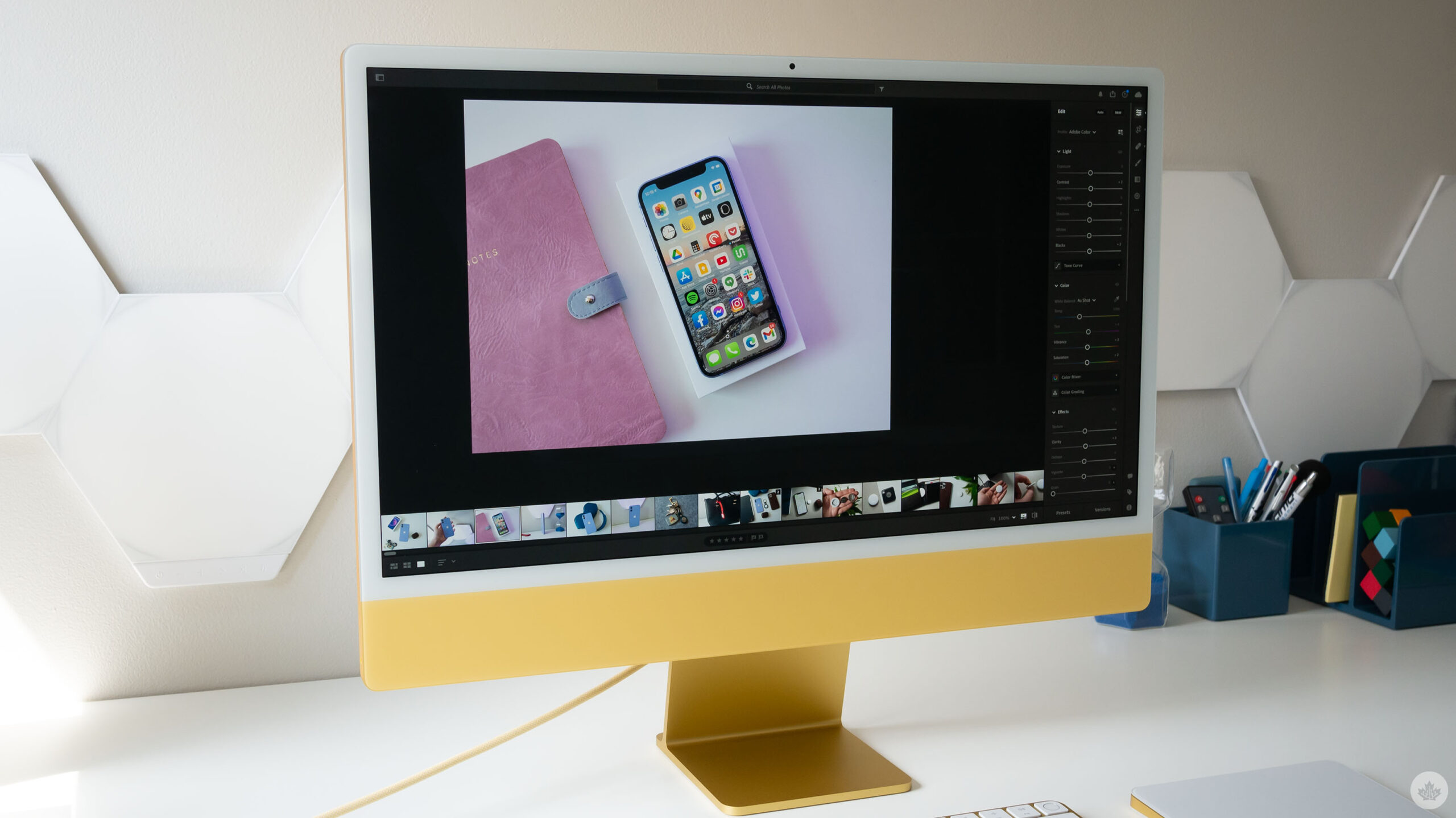 While Apple’s upcoming ‘California Streaming’ event will likely be focused on the tech giant’s iPhone 13, Apple Watch Series 7 and AirPods, according to Bloomberg’s Mark Gurman, the company will also reportedly announce that it will soon be possible to buy every version of Apple’s colourful 24-inch iMac in-store.

This means that all seven 24-inch iMac colours, including ‘Blue,’ ‘Green,’ ‘Pink,’ ‘Silver,’ ‘Yellow,’ ‘Orange,’ ‘Purple,’ will all be available to purchase directly in Apple Stores. Additional colours will also now be available through third-party retailers like Best Buy. Previously, certain colours, like Yellow, Purple and Orange, needed to be ordered online, despite display units being present in stores.

Not iPhone and Apple Watch only, some minor Mac news to look out for on September 14: Apple will start selling all 24-inch M1 iMac colors in retail stores. Yellow, orange, and purple were previously available only online.

When I reviewed Apple’s colourful iMac a few months ago, I was impressed with the redesign but disappointed with its lack of ports and expensive price tag. A 27-inch iMac with a more powerful version of Apple’s M1 chip and a discrete graphics card is reportedly in the works.

At Apple’s upcoming September 14th hardware event, we likely won’t get any news regarding new Macs, including the often-rumoured 14-inch and 16-inch MacBook Pro redesign. The reveal of Apple’s redesigned MacBook line that reportedly includes an SD card reader and a new version of MagSafe, will reportedly happen in October or November.

They responded to 9/11 as officers, now they treat those who stood beside them

AMD Radeon Software can overclock your Ryzen CPU now, too