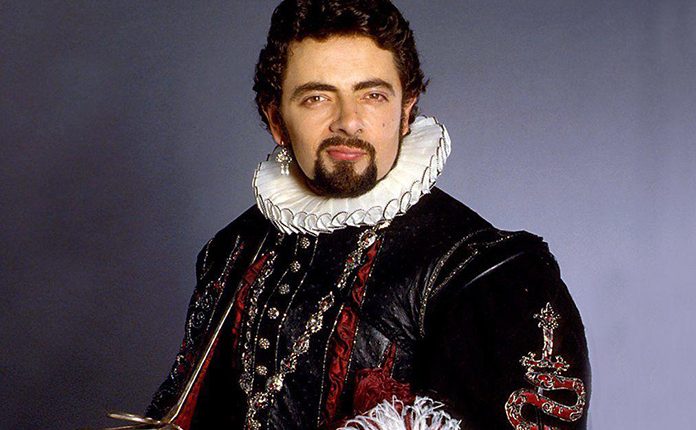 Famed “Mr. Bean” star Rowan Atkinson has revealed that whilst he’s not keen on reviving that character much anymore, he would be happy to bring back his other most famous creation.

During an extensive interview with U.K. outlet Radio Times, Atkinson spoke about “Mr. Bean” and said “I don’t much enjoy playing him. The weight of responsibility is not pleasant. I find it stressful and exhausting, and I look forward to the end of it.” He goes on to say an animated film, which they’re now developing, is much easier for him to perform and so he enjoys it more.

However, it’s his other most iconic character, the scheming and darkly witty Edmund Blackadder, that he’d be open to a return though says there’s a challenge there considering how much time has passed:

“I don’t actually like the process of making anything – with the possible exception of ‘Blackadder,’ because the responsibility for making that series funny was on many shoulders, not just mine. But ‘Blackadder’ represented the creative energy we all had in the 1980s. To try to replicate that 30 years on wouldn’t be easy.”

“Blackadder” ran for four seasons and two specials and remains a cornerstone of British comedy series. Atkinson will next be seen in the Netflix series “Man vs. Bee” where he plays a man at war with a bee while housesitting a luxurious mansion.