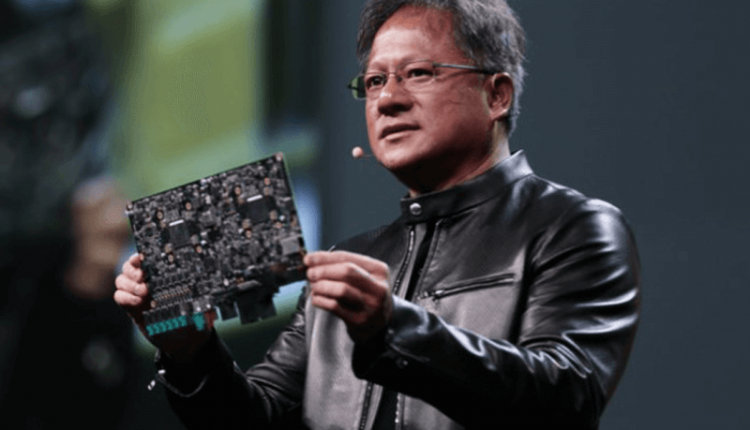 Choose your answer and the correct choice will be revealed. After his studies at Oregon State University — which Jensen started at the age of 16 — and graduating in 1984 with a degree in electrical engineering, Jen-Hsun Huang’s first job was designing microprocessors for AMD.

Prior to founding Nvidia in 1993, Huang earned a master’s in electrical engineering at Stanford and served as the Director of Coreware at LSI Corporation (later acquired by Avago/Broadcom).

You can watch Huang recount the history himself in his 2013 speech to Oregon State University students, which took place in the Jen-Hsun and Lori Huang atrium of the Kelley Engineering Center at OSU. Watch below.