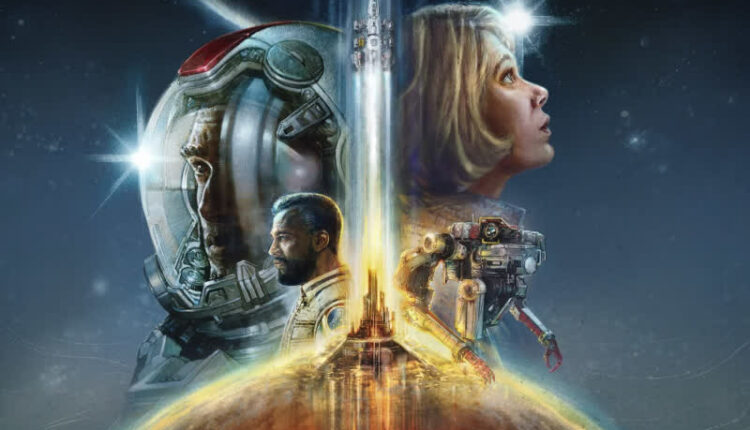 Bethesda drops trailer for Starfield that explains ‘The Settled Systems’

Highly anticipated: Bethesda’s Starfield is slightly less than a year away from release. While we have not seen any gameplay footage yet, Bethesda started drip-feeding behind-the-scenes clips explaining various aspects of the game.

On Friday, Bethesda uploaded a video to its YouTube channel called “Starfield—The Settled Systems.” The trailer gives a brief overview of the Settled Systems and the factions players can expect to encounter there (above).

Bethesda Design Director Emil Pagliarulo explains that the Settled Systems are a cluster of star systems in the Milky Way galaxy 50 light-years from our own. The game takes place in 2330, about 20 years after the “bloody Colony War.”

“The organization known as Constellation is committed to uncovering the mysteries of the galaxy,” says Pagliarulo. “And as one of its newest members, you’ll explore the deepest reaches of the Settled Systems, and you’ll find yourself at home … in the Starfield.”

He did not elaborate on whether the player will be allowed to join or align with the other factions in the game. However, considering past Bethesda games, including Fallout New Vegas, Fallout 4 and Skyrim, have offered such options, it’s likely Starfield will as well.

Starfield launches on November 11, 2022, exclusively on Xbox Series X|S and PC. It will also be available with Xbox Game Pass from day one. Players can keep arrived of progress by “joining” Constellation on the Starfield website.

As the dust settles with Windows 11, Microsoft is readying the rollout of Windows 10 21H2