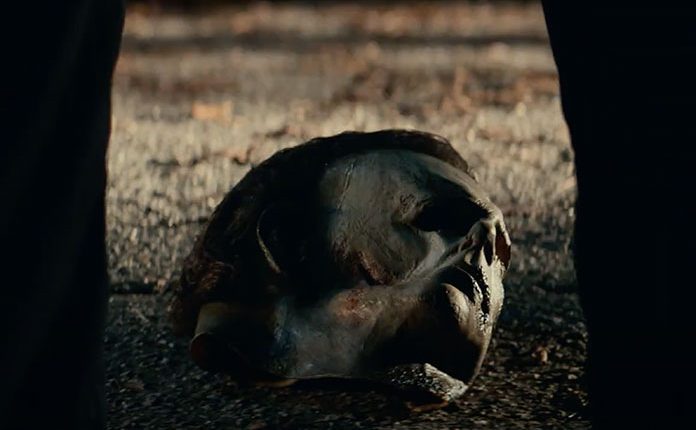 Filmmaker John Carpenter has always fairly bluntly spoken his mind about not just his legendary work but the film industry in general.

In an interview with the NME last week, Carpenter touched upon the upcoming “Halloween Kills” which was originally scheduled to arrive in theaters last October but got delayed a year.

Intriguing while he talked up how “balls-out” the film is and how it’s “the ultimate slasher movie” as he has before, he also says he isn’t shocked by the idea that it may be sent directly to streaming either day-and-date or exclusively given the current state of filmgoing right now:

“These guys are making decisions that they consider in their best interests. This is what they see the future is going to be like and so to get these things out they think this is the best way to do it.

‘Halloween’ may be shared that way [streaming] because theatres are dead. It’s just the reality right now. And it’s a tragedy, but it’s true. We just have to face it. The studio did contact David [Gordon Green, director] and I, and they had us put off the new one by a year in the hope that things got better. So we’re still hoping it will get better.”

Producer Jason Blum has remained adamant that ‘Kills’ will arrive on October 15th this year no matter what: “come hell or high water, vaccine or no vaccine. It is coming out” he says.