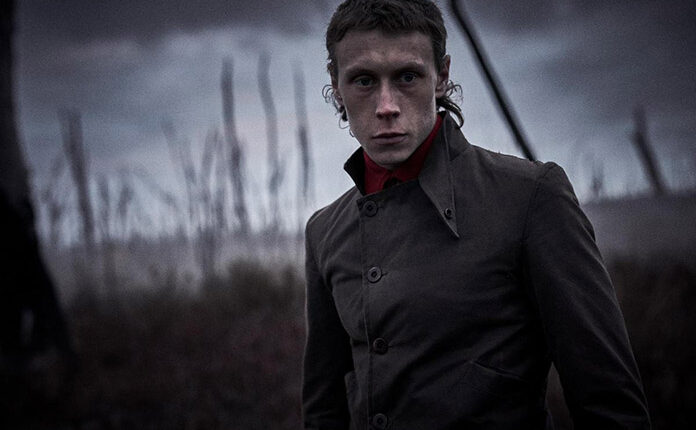 I Came By
George Mackay (“1917”), Kelly Macdonald (“Line of Duty”), Hugh Bonneville (“Paddington”), Percelle Ascott (“The Innocents”) and Varada Sethu (“Hard Sun”) will lead the cast of Netflix’s neo-noir thriller “I Came By” from filmmaker Babak Anvari (“Under the Shadow,” “Wounds”).

The story follows a rebellious young graffiti artist who targets the homes of the wealthy elite, but discovers a shocking secret that leads him on a journey endangering himself and those closest to him. The film will shoot on location in the U.K. ahead of a 2022 release. [Source: THR]

Hounds Of War
Frank Grillo is set to star in action feature “Hounds Of War” at Electric Entertainment. Filming is due to begin later this year on location in Malta. Lowell Dean (“Wolf Cop”) will direct from a script by Jean Pierre Magro.

The story will follow a group of mercenaries who take on jobs that are considered impossible. After a mission goes wrong due to a shocking betrayal, only one of them is left alive to avenge his fallen brothers. [Source: Digital Spy]

Die Like A Man
Cory Hardrict (“The Chi”) is set to star in Eric Nazarian’s indie thriller “Die Like a Man” – the planned first part of a thematic trilogy. Hardrict portrays a recently paroled gangster who returns to his now gentrified old west LA neighborhood.

All his friends are dead and moved on and his only anchor is training his best friend’s son in the ill-fated codes of masculinity on the street – which leads to devastating consequences. [Source: Deadline]

The project is dubbed an intimate, decades-spanning portrait of one of the most successful entrepreneurs of all time. Plot specifics are under wraps but the new group join the already cast Joaquin Phoenix, Nathan Lane, Pattie Lupone, Amy Ryan and Kylie Rogers. [Source: Deadline]