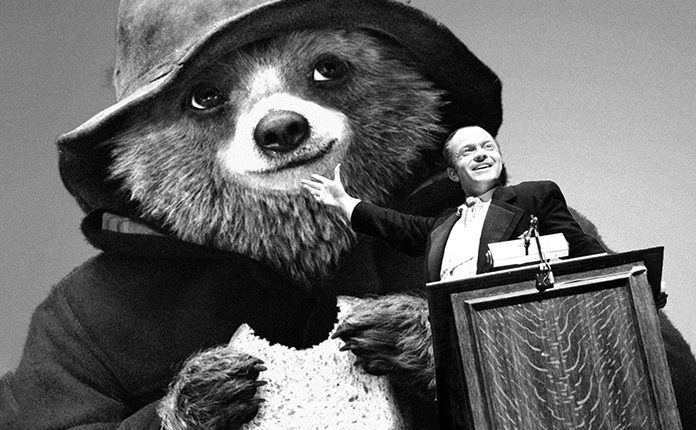 The review, which originally ran in the Chicago Tribune in 1941 and is only available online as a scanned newspaper clipping, brought down the overall score of the 116 counted reviews to 99%.

The review was recently unearthed by the site itself as part of the site’s Archival Project which focuses on resurrecting critics and publications of the past and adding archived reviews to classic films.

With the move down to 99%, it now means the movie that some hail as the greatest ever made has fallen behind a handful of other features to have perfect 100% scores along with at least 40 reviews.

On that list are the likes of “Paddington 2,” “The Terminator,” “The Maltese Falcon,” “Frankenstein,” “Toy Story,” “Before Sunrise,” “The Grapes of Wrath” and “Battleship Potemkin”.