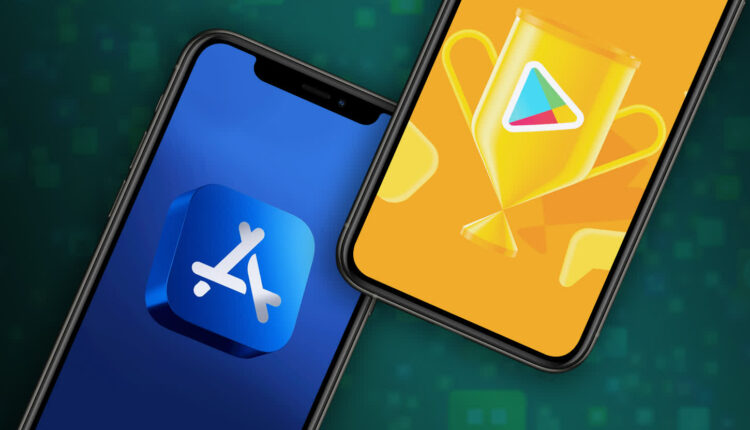 In a nutshell: Consumer spending on NFTs reached record levels in 2021 at nearly $27 billion to date, but it pales in comparison to what people have collectively spent on mobile apps and games this year. According to Sensor Tower’s latest Store Intelligence data, global spending on mobile apps, games, in-app purchases, premium apps and subscriptions is expected to reach $133 billion by the end of the year as market trends normalize following the pandemic.

Breaking it down by app store, Sensor Tower projects consumer spending on Apple’s App Store will hit $85.1 billion by the time the calendar rolls over, a 17.7 percent increase compared to last year. Spending on Google Play, meanwhile, will total far less at $47.9 billion, but will have a higher annual growth rate of 23.5 percent.

Sensor Tower said platform spending relative to each other is on par with what was seen last year, with the App Store generating about 1.8 times the revenue of Google’s marketplace.

TikTok is expected to be the top grossing app worldwide, followed by YouTube and Piccoma, a Japanese manga subscription service.

Mobile gaming, meanwhile, is expected to generate $89.6 billion in revenue, accounting for 67.4 percent of all app spending. While still a significant majority, it’s down from 74.1 percent in 2019 and 71.7 percent last year. Top-grossing games include PUBG Mobile, Honor of Kings and Genshin Impact, in that order, with Coin Master and Roblox rounding out the top five.