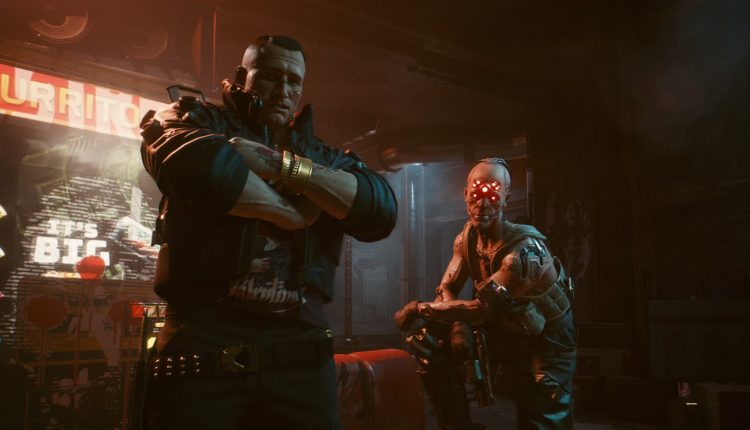 In brief: It’s been about a week and a half since CD Projekt Red’s latest big-budget RPG, Cyberpunk 2077, hit store shelves, and though it has had a controversial launch, sales are still incredibly strong. The futuristic RPG has reportedly sold a whopping 13 million copies to date.

Given that Red Dead Redemption 2, one of the best-selling games of all time, shipped about 17 million copies in the 12 days following its release on Xbox One and PS4, this is a strong showing from CDPR.

Of course, there are caveats. As we said, Cyberpunk 2077 has had a remarkably troubled launch. Though the game is performing worst on the base PS4 and Xbox One, gamers of all stripes — even those on PC — are suffering from performance issues, quest-breaking bugs, visual glitches, and more.

The problems have been so severe that, in an unprecedented move, Sony opted to pull Cyberpunk 2077 from sale on the PlayStation Store, while also offering blanket refunds to all that desire them.

Cyberpunk 2077’s first-10-day sales do account for some refund requests — those emailed directly to CDPR via its “helpmerefund” email address — but it does not seem to account for refunds requested through other platforms.

Nonetheless, this is an achievement, and it’s helped CD Projekt Red turn a profit despite years of intense development on this project.

We hope the company uses this money to improve Cyberpunk 2077 and patch up its many flaws — the game certainly deserves it. At its core, it’s a fun and immersive experience; but it probably needs a few more months to reach its full potential.

Telegram will begin adding ads to channels in 2021

After years of fighting it, Nest will work with Samsung’s SmartThings

Microsoft’s xCloud beta comes to PC and iOS devices in…