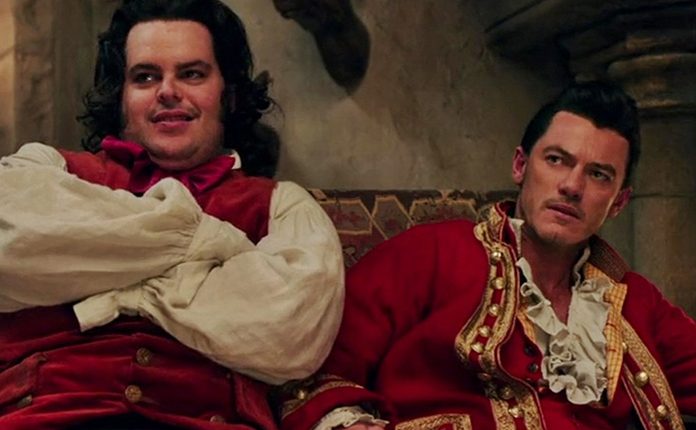 Disney+ has officially ordered an eight-episode musical series that serves as a prequel to their 2017 live-action take on “Beauty and the Beast”.

Luke Evans and Josh Gad will reprise their roles of Gaston and LeFou and will be joined by Briana Middleton as LeFou’s stepsister Tilly.

Set years before the Beast and Belle’s romance, the series will follow Gaston and LeFou as they set off an unexpected journey with Tilly after a surprising revelation from her past comes to light.

While the mysteries of the past are uncovered and the dangers of the present grow, old friends and new enemies reveal that this familiar kingdom harbors many secrets.

The straight-to-series order comes through over a year after the prequel was first announced as being in development.

The show will be executive produced and written by Gad, Edward Kitsis and Adam Horowitz with each serving as a co-showrunner. Evans will produce.

Legendary composer Alan Menken will also serve as executive producer and compose the soundtrack. Shooting will begin in spring 2022.

Southgate: England must not be ‘football snobs’