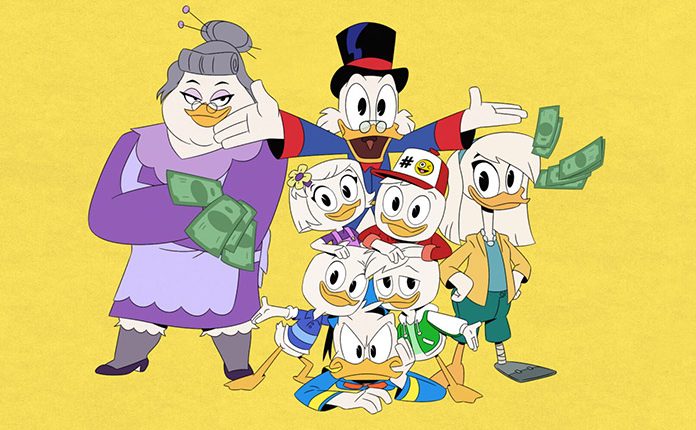 Disney has announced a March 15th air date for ‘The Last Adventure,’ the 90-minute series finale episode of their “DuckTales” revival after three seasons and 65 episodes.

In the episode, the future of adventuring hangs in the balance as the Duck family uncovers earth-shattering secrets in a final standoff with the Fiendish Organization for World Larceny (F.O.W.L.).

New “DuckTales” episodes will debut every Monday starting February 22nd through to the finale on March 15th.

“Shotgun Wedding” Fills Out Its Cast