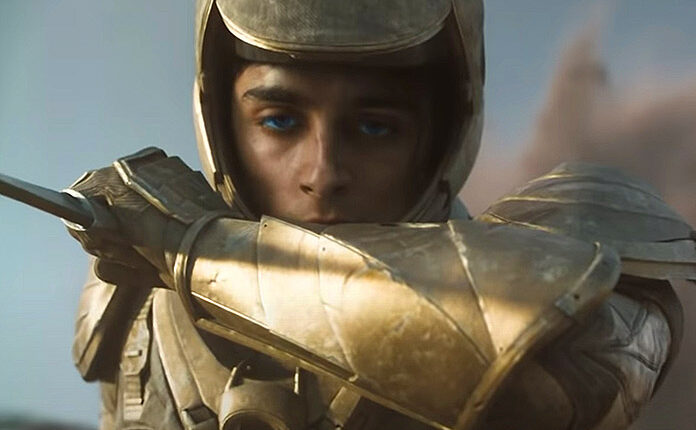 One of the most anticipated elements of Denis Villeneuve’s “Dune” adaptation is the soundtrack which hails from composer Hans Zimmer.

Earlier today, Zimmer released the first two tracks through YouTube and you can check them out below. The tracks are titled “Paul’s Dream” and “Ripples in the Sand”.

“Dune” will be available in theaters and HBO Max on October 22nd.

Everything Vin Diesel and Dwayne Johnson Have Said About Their Feud