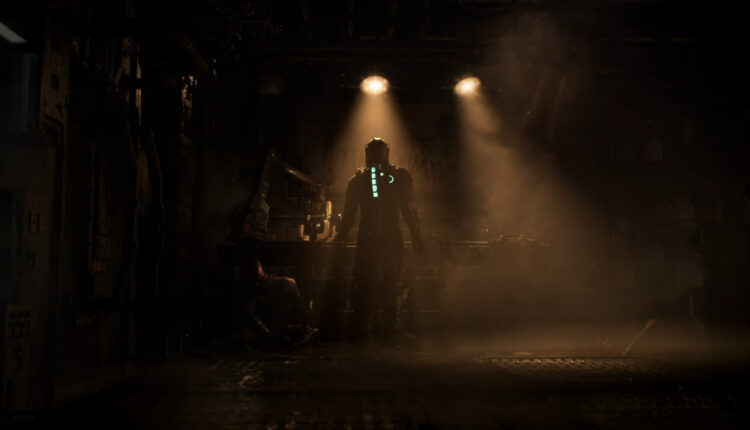 Highly anticipated: It seems game studios are more and more reviving old franchises, but most I can take or leave. Resident Evil 2 Remake? Meh. Good, but not so much as to compel me to shell out for the RE3 remake, and I’m a zombie game fanatic. Now remake something like Dead Space, and you’ve got my attention. Wait. What was that about a DS remake?

On Thursday, EA confirmed that it is working on the rumored remake of beloved survival horror classic Dead Space. The short teaser (below) shows a only a glimpse of game engine footage, but it looks great. Motive Studios heads up development and is rebuilding the game “from the ground up” using EA’s Frostbite Engine.

Dead Space will only be available on PlayStation 5, Xbox Series X|S, and PC. Isolating it to the higher-end hardware should hopefully avoid the messes encountered recently by studios trying to develop next- and last-generation versions of their game simultaneously. CD Projekt Red’s very successful failure Cyberpunk 2077 is the most notable recent example of a studio fumbling the ball while developing on multiple platforms.

It’s been 13 years since the first Dead Space was released and eight years since the last game in the series, which launched to a lukewarm reception. The choice to rerelease the fan-favorite comes during a time when remakes are en vogue. We recently saw the revival of Final Fantasy VII, Resident Evil 2, and Resident Evil 3. The Last of Us is also reportedly getting a fresh coat of paint (again) for next-gen consoles.

EA hasn’t set a release date for the Dead Space remake, but I, for one, can’t wait to revisit the toe-curling adventure. It is one of the best thrill rides out there, which is why we placed it front-and-center in our 10+ Games Guaranteed to Spike Your Adrenaline feature.

Chia miners selling off storage devices due to XCH bear…