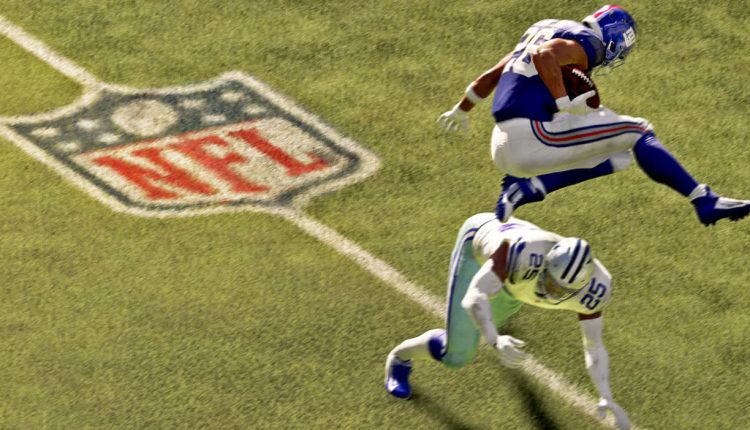 EA patent for a ‘dynamic difficulty adjustment’ system has been approved

TL;DR: Five years ago, EA filed the first patent for a Dynamic Difficulty Adjustment (DDA) system. Since then, the game publisher updated and refiled the patent multiple times. The latest patent was registered on October 6, 2020 and published on March 25, 2021. Using AI through the cloud, EA’s new DDA system adjusts the game’s difficulty based on the player’s interaction to increase the duration of a gaming session.

As the patent (via OP Attack) describes, the DDA system “may perform automatic granular difficulty adjustment,” which in some cases should be “undetectable by the user.” Using “historical user activity data with respect to one or more video games,” the system generates “a game retention prediction model” to calculate the expected duration of a gaming session.

By combining the historical user activity data with the game retention prediction model, the system adjusts the game difficulty to the player.

Not long ago, EA also filed another patent to bypass the download and install times, allowing players to jump into the action much faster.

In other words, if a specific boss is giving you a bit of a headache after a few tries, the system might make it easier so you can progress in the story. By making the boss less challenging, the system expects that you will keep playing the game instead of dropping it.

“Software developers typically desire for their software to engage users for as long as possible,” the patent reads. “… often, games that are too difficult or too easy will result in less enjoyment for a user. Consequently, the user is likely to play the game less.”

EA was granted the patent just now, but it’s already employed similar techniques in games such as Madden and other developers have also used this type of systems in their games, such as Shinji Mikami on God Hand and Resident Evil 4.

If adaptive difficulty system is used for single-player games like Dragon Age or Mass Effect, it should be okay as long as the user can turn it off. But if you apply it to games such as FIFA and Madden in a multiplayer environment, it quickly becomes tricky and for that reason EA has even been taken to court. Clearly, in PvP games, the result of a match should not be influenced by AI and computer-controlled systems.

Human eyeball-mimicking webcam is the stuff of nightmares