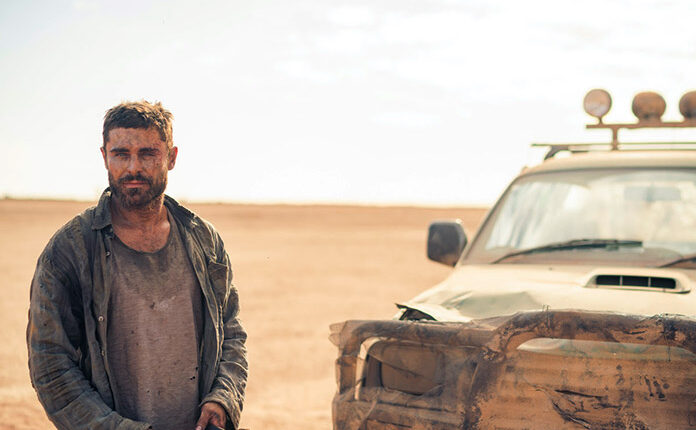 The pair play two men who stumble across the biggest gold nugget ever found while traveling through a remote desert.

They hatch a plan to protect and excavate the gold, a scheme that requires one man to leave to secure equipment while the other stays behind to protect the discovery at all costs.

Several studios and distributors circled the project which also stars Susie Porter. Shot in South Australia late last year, Hayes and Polly Smyth co-wrote the film which is being produced by John and Michael Schwarz.

Why Therapy Can Make You Better at Your Job